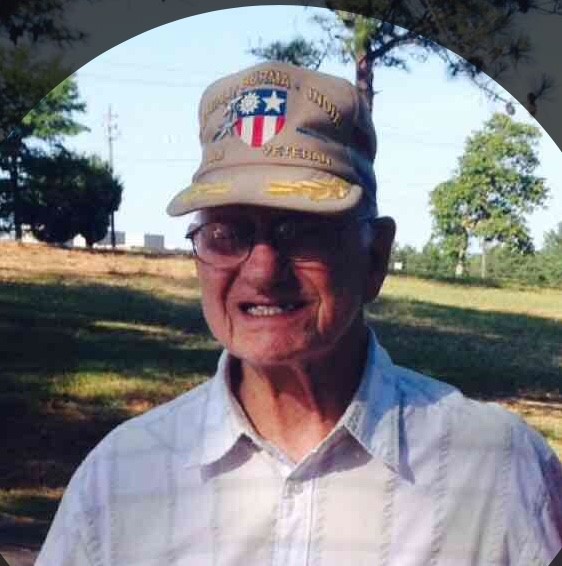 Mr. Jenkins was born August 28, 1931 in Phenix City, AL son of the late John Odell Jenkins and Levie Hill Jenkins.  He was a U. S. Air Force vet serving during the Korean War. Mr. Jenkins was a “jack of all trades”, being a history buff, teacher, sheriff deputy, and all-round fixer upper. He was a wealth of information and freely shared with those who wanted to learn. Mr. Jenkins was the first Public Safety Director for Smiths Station in 1964 and served with both the Opelika Police Department and the Lee County Sheriff’s Department.  He was also a 32nd Degree Mason of the Scottish Rite. Mr. Jenkins was a man who lived out his Christian faith daily and  this will continue to influence us and future generations.

Mr. Jenkins was preceded in death by his parents and a brother, Marion G. Jenkins.

At the family’s request, in lieu of flowers, please make donations toward Mr. Jenkins funeral cost. Donations will be greatly appreciated.

To leave a condolence, you can first sign into Facebook or fill out the below form with your name and email. [fbl_login_button redirect="https://vancebrooksfuneralhome.net/obituary/mr-arthur-lee-jenkins/?modal=light-candle" hide_if_logged="" size="medium" type="login_with" show_face="true"]
×