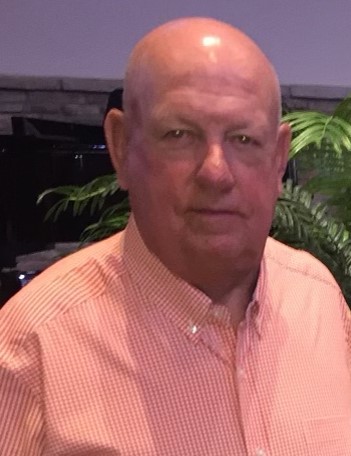 Mr. Kite was born in Columbus, GA, the son of the late Lester Kite and Elizabeth Moore Kite. He graduated with the Central High School Class of 1965. Mr. Kite then served his country in the United Stated Army during the Vietnam War. After returning home he went to college locally at Chattahoochee Valley Community College. Mr. Kite worked for Lummus Industries for 27 years. Later, he became a Maintenance Technician for the Phenix City Board of Education, where he retired. Mr. Kite was a person who loved the outdoors and often could be found camping, fishing or hunting. He was an avid Alabama Crimson Tide football fan and was an “arm-chair” coach for about any sporting event. He enjoyed traveling and never turned down a trip to the beach. Above all, he loved his family and enjoyed spending time with them.

In addition to his parents, Mr. Kite was preceded in death by two brothers Carl Kite and David Lamar Kite.

To leave a condolence, you can first sign into Facebook or fill out the below form with your name and email. [fbl_login_button redirect="https://vancebrooksfuneralhome.net/obituary/mr-cecil-ray-kite/?modal=light-candle" hide_if_logged="" size="medium" type="login_with" show_face="true"]
×