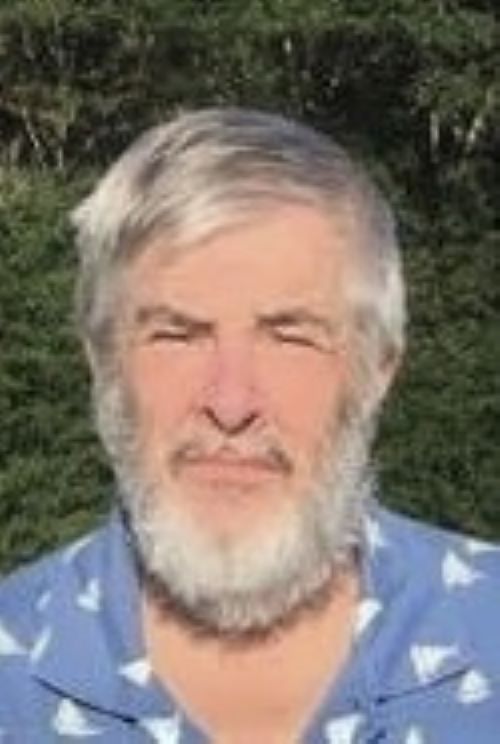 SFC (Ret) Charles F. Youmans, Jr., 67, of Columbus, GA died Friday October 15, 2021, at his residence.
Graveside services with Full Military Honors will be held 11:00 AM Wednesday October 20, 2021 at Ft. Mitchell National Cemetery. The Family will receive friends Tuesday Evening from 6-8 PM at Vance Brooks Funeral Home, 4048 Macon Road, Columbus, GA.
SFC Youmans was born September 22, 1954 in Cambridge, NY to the late Charles F. Youmans, Sr. and Naomi Gagne Priest. He is retired from the U.S. Army after 20 years of service where he served in Germany, two tours in Korea, and also Somalia. He devoted his time after his Army retirement to serve as officer in the VFW, AMVETS, and the American Legion as Post Commander. Mr. Youmans is also retired as a correctional officer with the Muscogee County Department of Corrections.
SFC Youmans is preceded in death by his parents, his wife of over 35 years, Elizabeth Youmans and by his brother Timothy Youmans.
Survivors include his daughter, Laura Youmans of Columbus, GA, son, Charles F. Youmans, III of Columbus, GA, sister, Elizabeth Watkins of Schuylerville, NY, brothers, Robert Youmans of Columbus, GA and Gregory Youmans of Schuylerville, NY, numerous nieces, nephews, and cousins.
In lieu of flowers the family would like contributions to be made to the Michael J Fox Foundation at www.michaeljfox.org/donate.

To leave a condolence, you can first sign into Facebook or fill out the below form with your name and email. [fbl_login_button redirect="https://vancebrooksfuneralhome.net/obituary/mr-charles-f-youmans-jr/?modal=light-candle" hide_if_logged="" size="medium" type="login_with" show_face="true"]
×