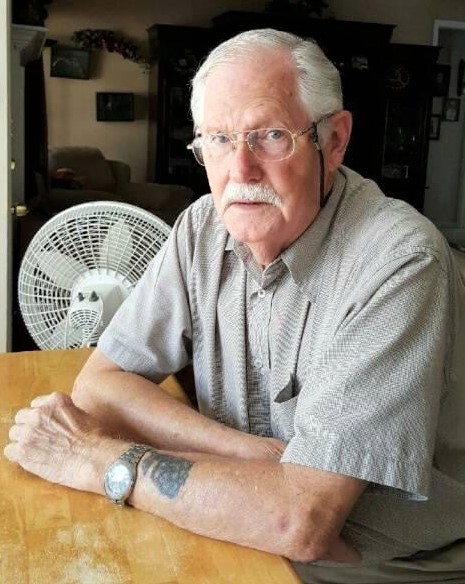 Private service at a later date.

The family will have a private memorial service at a later date.

Mr. Capps was born April 29, 1943 in Canton, NC, son of the late John Capps and Katherine Devlin Ducote.  He retired as a Regional Manager with Krystal after 47 years of service.  Mr. Capps was both a craftsman and an outdoorsman.  He enjoyed making knives, archery and hunting.

Other than his parents, he was preceded in death by his wife, Sue Capps and a brother, Carl Capps.

To leave a condolence, you can first sign into Facebook or fill out the below form with your name and email. [fbl_login_button redirect="https://vancebrooksfuneralhome.net/obituary/mr-charles-m-capps-sr/?modal=light-candle" hide_if_logged="" size="medium" type="login_with" show_face="true"]
×

Private service at a later date.