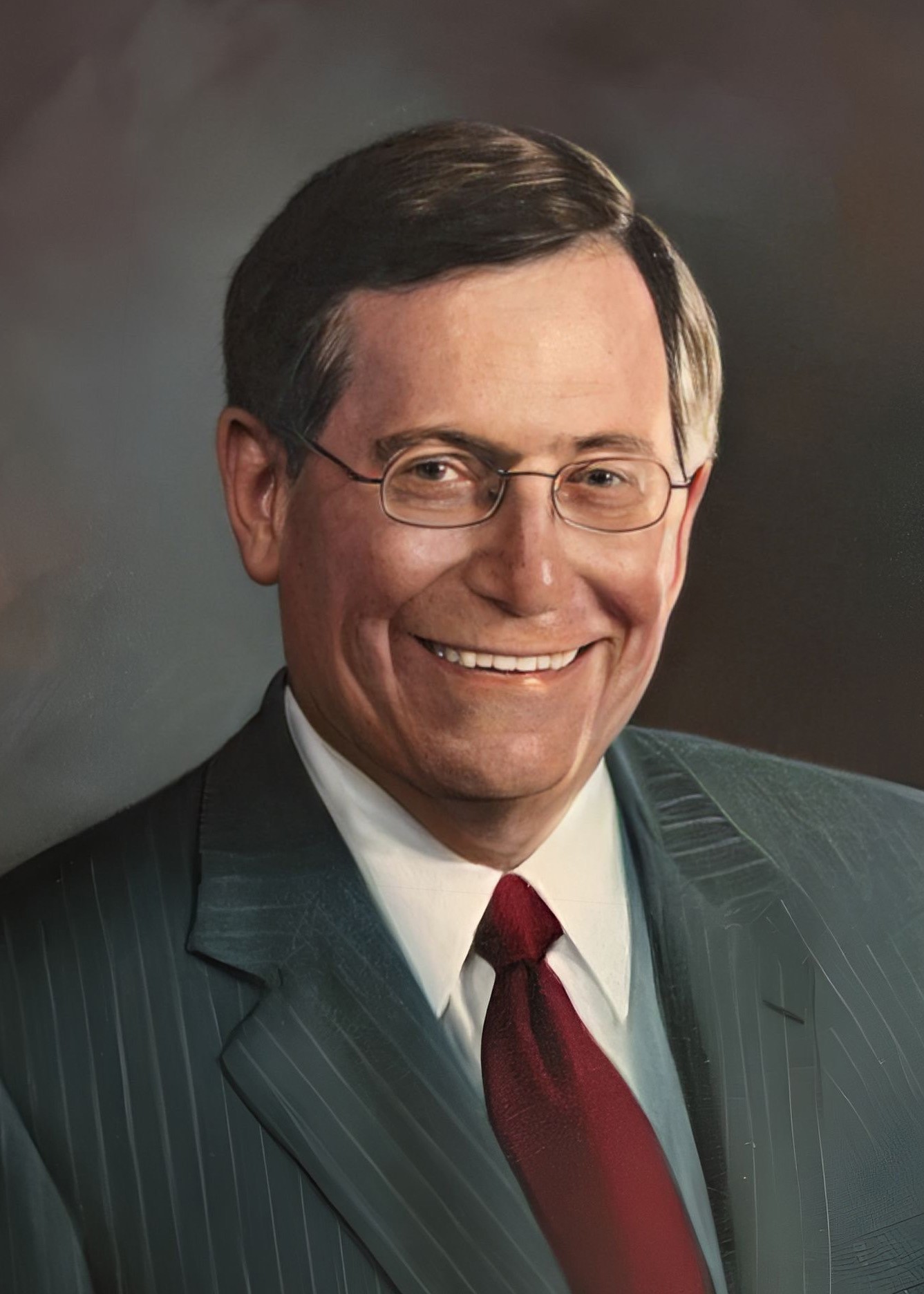 The Chattahoochee Valley has lost a man of powerful and elegant intellect, as Charles Neal Pope, 83, of Salem, Alabama passed away on Thursday, August 11, 2022 at Emory University Hospital, Atlanta.

Neal was born in Montgomery, Alabama on January 24, 1939, the son of Cannie Kendrick Pope and Imojean Kirkland Pope. He graduated from Auburn University in 1961 and following graduation, he served as an officer in the United States Marine Corps in both an active duty and reserve status until 1968. In October of 1962, Lt. Pope participated in the blockade of Cuba, known as the Cuban Missile Crisis, commanding a platoon of Marines aboard the USS Thuban as part of the Landing Force. After returning from active duty in 1963, he earned a law degree from the University of Alabama.

Following his graduation from law school, Neal began practicing law in Phenix City in a general practice firm with Roy Greene.  He had always wanted to be a trial lawyer and he immediately got the opportunity to be in the courtroom trying both civil and criminal cases.  Through the 1960s to the early 1980s, Neal practiced alone or with one or two partners until 1984, when he formed a partnership with Max McGlamry, Paul Kilpatrick and Tim Morrison.  This was the inception of the present day firm Pope McGlamry.

As his practice evolved, he specialized in civil cases with a number resulting in large jury verdicts. In 1982, one wrongful death case brought a verdict of $50,000,000 — an extraordinary verdict for the time. His specialty was holding large corporations accountable. These cases of national notoriety resulted in appearances on “The Phil Donohue Show,” “CBS Morning News” and cover stories in USA Today and Newsweek, among others. A legal opponent once called Neal a “marshmallow steamroller, as polite as you’d ever meet, but below the surface is someone who can give you a helluva fight in the courtroom.”

Neal was a member of numerous bar and trial lawyer associations. In the Federal system, in addition to the United States Supreme Court, he was admitted to practice in many Federal District Courts and in Federal Appellate Courts in several Circuits. Throughout his career he received many accolades and honors including the Tradition of Excellence award from the Georgia Trial Lawyers Association and was a fellow of the American College of Trial Lawyers.

Somewhat of a medical marvel, Neal lived nearly 30 years with a transplanted heart, never slowing down as he battled the challenges that came with that, even undergoing quadruple bypass surgery on his new heart. Beyond the transplant, the team at Emory became friends and family, treating Neal for any health issues that arose during his very active life. He became a hero to the staff and somewhat of a poster boy for the success of their organ donation program.

Outside of his profession, Neal loved a big project like his idea to relocate their home from Midtown Columbus to the backwaters on Lake Harding. Learning the project would require the home being cut into seven pieces and reassembled on site would have stopped most people in their tracks, but like the many cases he tried and won, he was up to the challenge.

While continuing to work as a lawyer, he branched out into agriculture, founding Neal Pope’s Farm just up the road from his Salem home. This organic, self-sustainable, geothermal, solar powered farm started with produce, largely tomatoes, and today produces hemp and tomatoes.

His parents and his sister Jean Wyatt and her husband, Hugh, preceded Neal in death. He is survived by his wife of 46 years, Virginia Pitts Pope; sons, Kirkland Pope and his wife, Donna of Atlanta and their sons, Dalton Watts and Cole Watts, Matthew Pope of Columbus and his son, John Pope, Wesley Williams of Fairhope, Alabama and his children Clay Williams and Christina Williams; and daughter Elizabeth Holmes and her husband, John of Atlanta, and their children, William Holmes and Virginia Holmes.

The family will have a private burial at the Fort Mitchell National Cemetery. A memorial service will be held for friends and family on Wednesday, August 17 at 11:00 a.m. EST at St. Luke United Methodist Church, 1104 2nd Ave, Columbus with the Rev. Dr. Jimmy Elder and Rev. Thad Haygood officiating.  The memorial service will be livestreamed at www.saintlukecolumbus.org. To access the stream, click on “Worship” then “Watch Now” then “Memorial Services or Archived Services Watch Now.”

To leave a condolence, you can first sign into Facebook or fill out the below form with your name and email. [fbl_login_button redirect="https://vancebrooksfuneralhome.net/obituary/mr-charles-neal-pope/?modal=light-candle" hide_if_logged="" size="medium" type="login_with" show_face="true"]
×