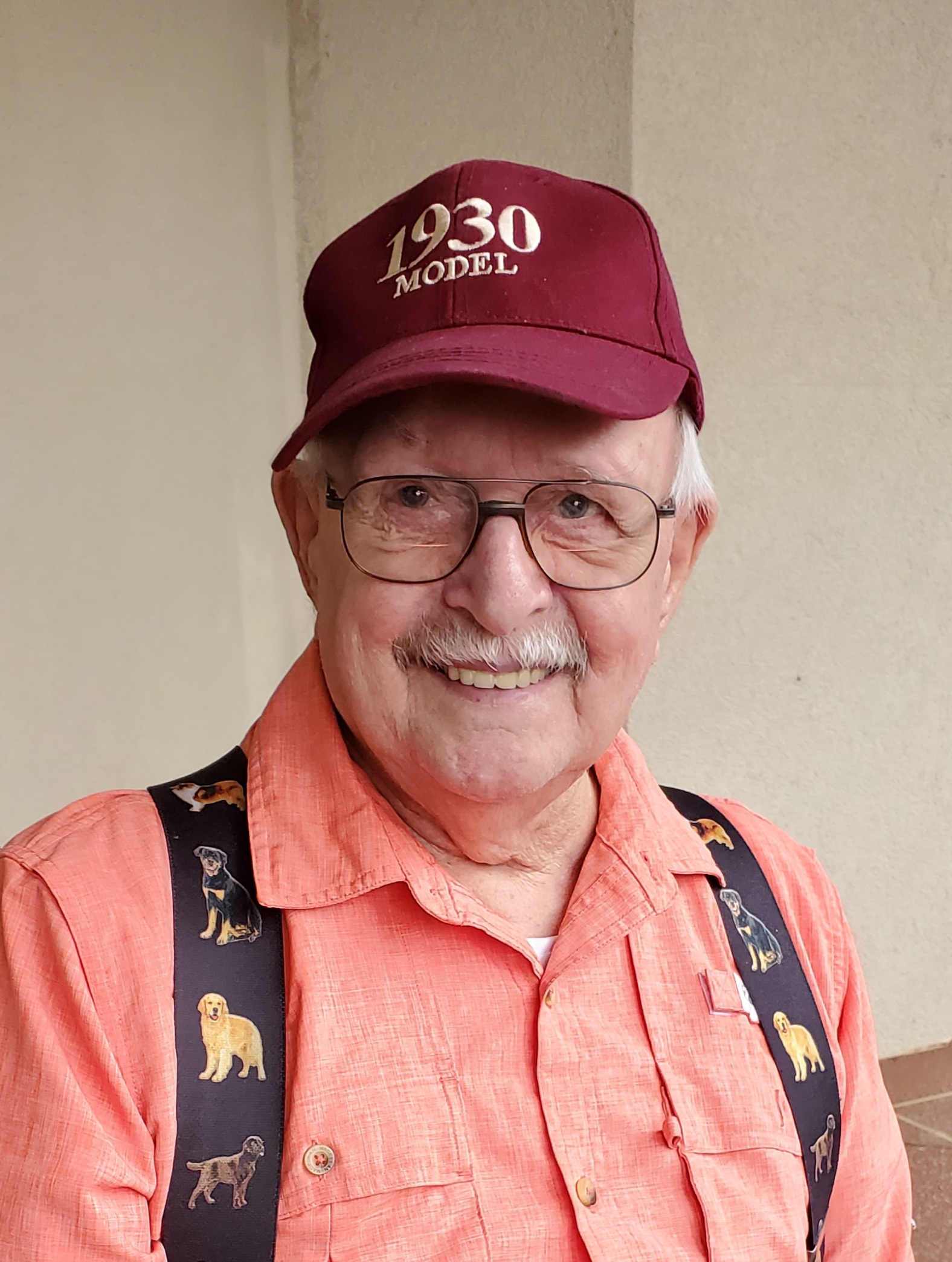 Mr. Charles “Chuck” Scott Walrath, Jr., 90, of Phenix City, AL gained his angel wings on Tuesday, December 29, 2020 at Martin Army Hospital on Ft. Benning.  He currently resided at The Gardens of Calvary in Columbus GA.  Prior to relocating to Phenix City, he was a resident of Seneca SC for 15 years and Etowah NC for 23 years.

A graveside service will be held 2:30 pm on January 22, 2021 at Ft. Mitchell National Cemetery with military honors.

Chuck was born December 4, 1930 in Albany, NY, son of the late Charles Scott Walrath, Sr. and Rosalie Dickey Walrath.  He retired from the United States Navy as a Senior Chief with over 42 years of total service. During his service he was a SEABEE and fought in both the Korean and Vietnam wars. He was proud of his service and participated in many service related organizations, such as, the American Legion, the VFW, and the DAV. Chuck was a devout Christian and a member of Seneca Church of God in Seneca, SC. The thing he enjoyed most was spending time with his family. He also enjoyed feeding birds, gardening, fishing, playing bingo, and making puzzles for his loved ones.

He was preceded in death by his loving wife, Katherine “Kay” Walrath; his siblings, Scott Walrath and Margaret Stewart.

To leave a condolence, you can first sign into Facebook or fill out the below form with your name and email. [fbl_login_button redirect="https://vancebrooksfuneralhome.net/obituary/mr-charles-s-walrath/?modal=light-candle" hide_if_logged="" size="medium" type="login_with" show_face="true"]
×