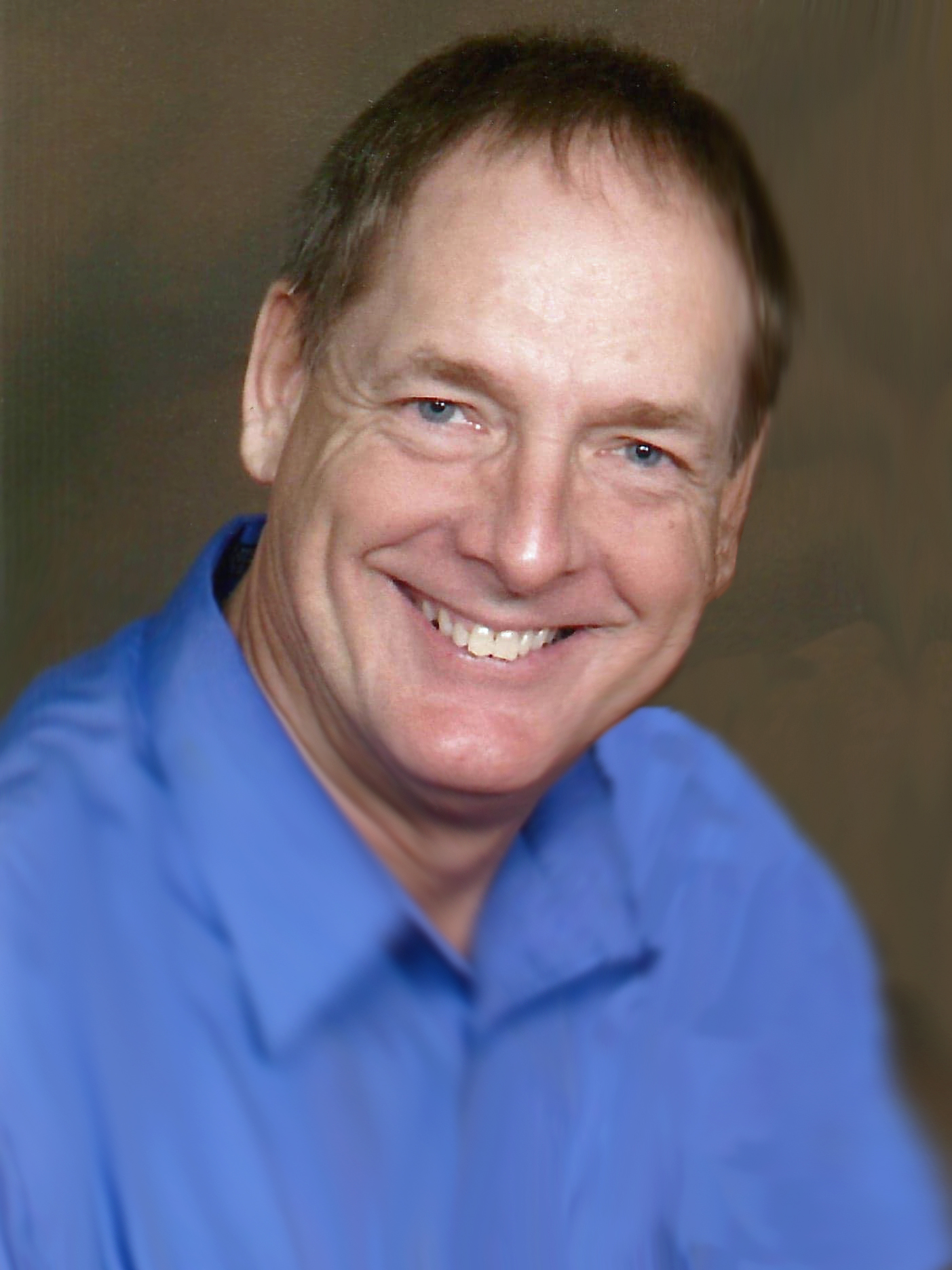 Chester A. Tullis, 68, of Smiths Station, Alabama, went to be with his Lord on Tuesday, September 29, 2020 at Piedmont Medical Center in Columbus, Georgia.
Due to the current Covid-19 concerns, the family will announce a public Memorial Service at a later date.
Mr. Tullis was born in Buford, GA the son of the late H.S. Tullis and Thelma Phillips Tullis. For the last 25 years, Chester worked in data entry for TSYS in Columbus, GA. He was a faithful member of River of Life Church and served the Lord in any capacity needed for the Kingdom work. He loved spending time with his family and special friends.
In addition to his parents, Mr. Tullis was preceded in death by one brother David Tullis.
Left to cherish his memory, is his loving wife of 49 years Mary E. Tullis; one daughter Janelle Davis and her husband Steven of Phenix City, AL; one son Christopher Tullis and his wife Denise of Columbia, TN; one sister Genia Lanza and her husband Mike of Acworth, GA; one brother Jimmie Tullis and his wife Dianna of Franklin, TN; four grandchildren Camryn Tullis, Colton Tullis, Kara Davis and Kayla Davis.
The family would like to say a heart felt “Thank You” to their church family and friends for all their love and support during this time.

To leave a condolence, you can first sign into Facebook or fill out the below form with your name and email. [fbl_login_button redirect="https://vancebrooksfuneralhome.net/obituary/mr-chester-a-tullis/?modal=light-candle" hide_if_logged="" size="medium" type="login_with" show_face="true"]
×