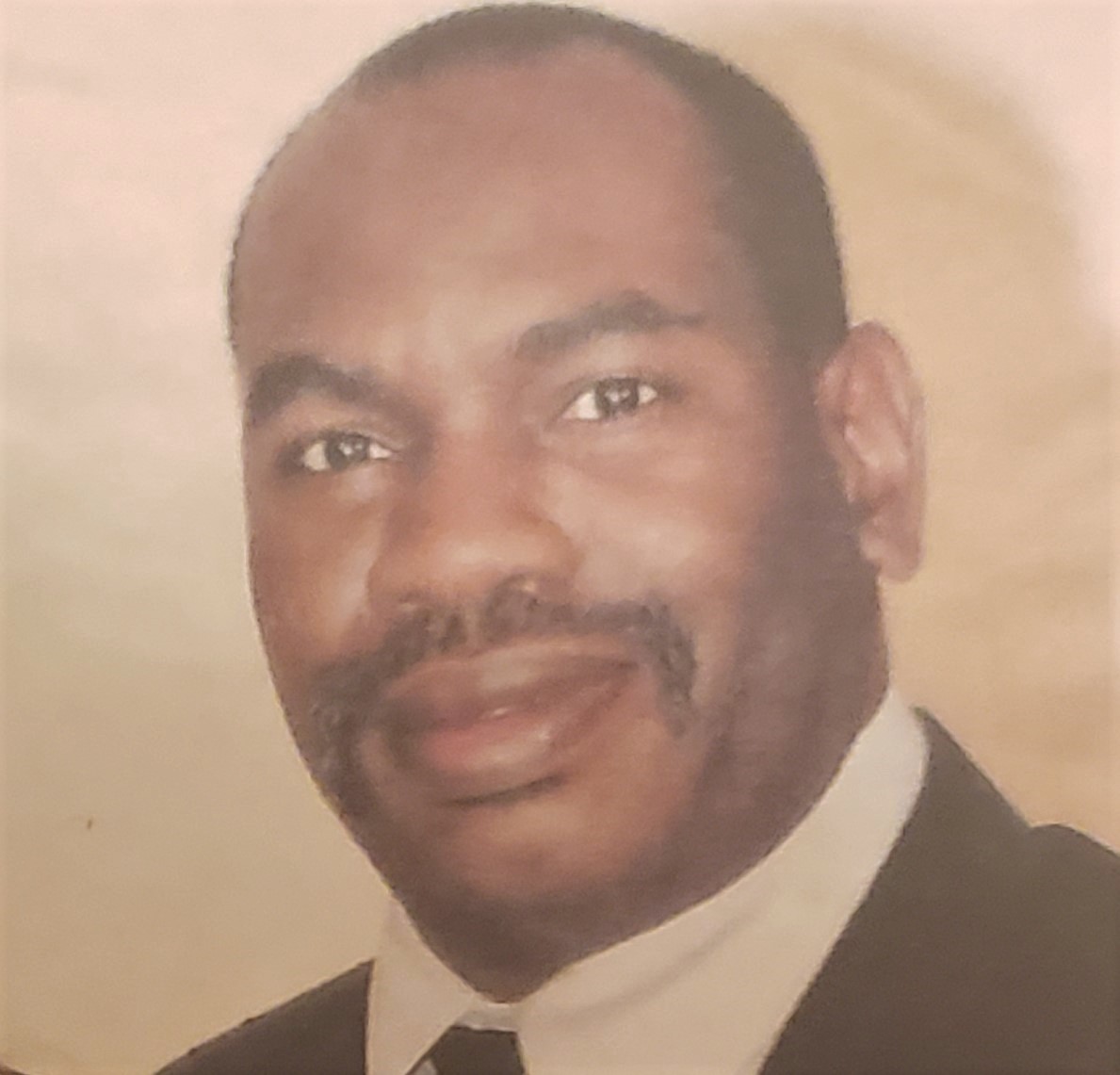 Darryl Lee Sims was born November 29, 1959 in St. Louis, MO to Eddie Lee Sims Sr. and Myrtle Jean Johnson Sims. He was the second of nine children and the oldest son. Darryl graduated from Berkely Senior High School in 1978 and relocated to Springfield, MA in 1981. In 1992 his career led him to relocate to Phenix City, AL where he met and married the love of his life, Barbara L. Brown of Tampa, FL.

Because of Mr. Sims passion for the Lord and his love for people, he served in several ministerial capacities for The Church of Columbus under Pastor H.L. Sheppard’s guidance; to include as helper to the Fort Benning Church Service Ministry under the leadership of Reverend Deawn Richards; as Church Usher, Sound Booth Technician, Bible Quizzer Assistant; and as Director to the Convalescent Care Ministry which he co-chaired with his wife, conducting weekly services and Christmas gift giving to eight local Nursing Homes Assemblies.

Through his pursuit of knowledge, he earned an AS Degree in Electronics and Computer Engineering from Columbus Technical College in 2003 and a Bachelors / Science IT Degree in IT/Networking from Western Governors University in 2015. Mr. Sims also received IT A+Certifications in his field of expertise. His employment included Digital Computers in Massachusetts; Masbach, USA Labs and on Fort Benning as a contractor in Columbus, GA. Mr. Sims served as a Fieldtech for Onsite Computer Services in 2007 and for Worldwide Tech Services from 2007 to 2014 before becoming an Independent IT Contractor.

To leave a condolence, you can first sign into Facebook or fill out the below form with your name and email. [fbl_login_button redirect="https://vancebrooksfuneralhome.net/obituary/mr-darryl-lee-sims/?modal=light-candle" hide_if_logged="" size="medium" type="login_with" show_face="true"]
×