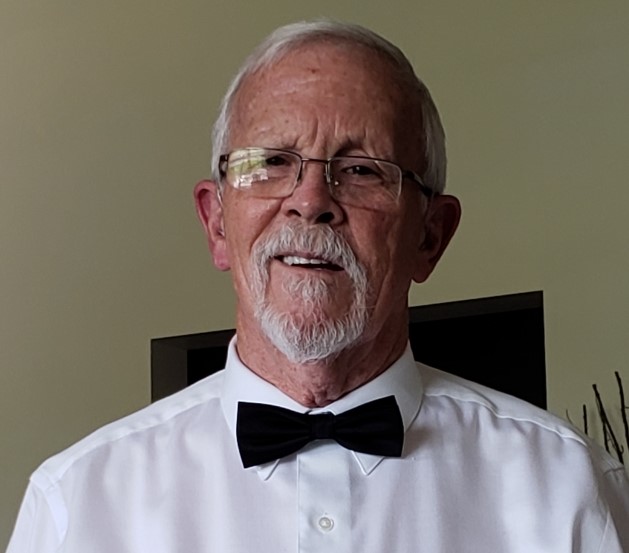 A Memorial Service with military honors will be held at 3:00pm EST on Wednesday, January 19, 2022, at Vance Brooks Funeral Home, 3738 Highway 431 North, Phenix City, AL 36867, with Rev. Ricky Ward officiating. The family will receive friends following the service at the funeral home. The cremains will be placed at Ft. Mitchell National Cemetery at a later date.

Mr. John was born in Inglewood, California, the son of the late David Maxwell John and Georgeffa Hillstrom Marcum. Mr. John proudly served his country in the United States Navy. Later, he began a career as a long-haul truck driver which brought him much joy and personal fulfillment. David was also fortunate to share his passion for driving with his wife Barbara A. John who was his team driver. When time allowed, David enjoyed fishing and spending time with his family.

In addition to his parents, Mr. John was preceded in death by one sister Cathy Briscoe.

To leave a condolence, you can first sign into Facebook or fill out the below form with your name and email. [fbl_login_button redirect="https://vancebrooksfuneralhome.net/obituary/mr-david-maxwell-john-ii/?modal=light-candle" hide_if_logged="" size="medium" type="login_with" show_face="true"]
×