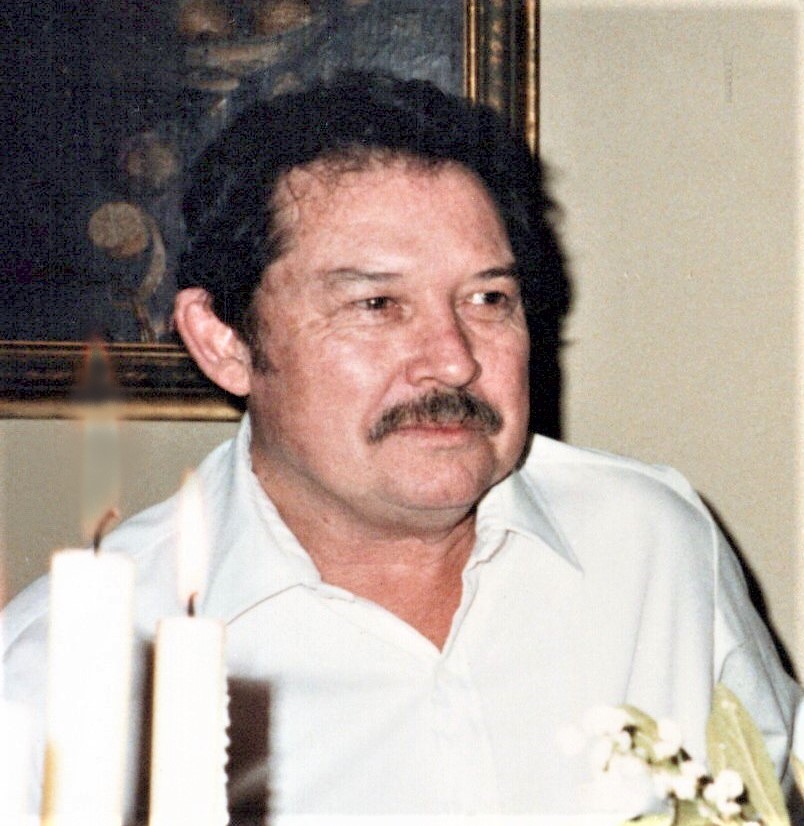 There is no formal visitation.

Edd was born July 6, 1931 at the family home in Pittsview, AL to Bertha and Edgar Lee Burt, Sr.  Edd grew up enjoying the country life of riding horses, raising livestock, hunting and fishing.  He graduated from Pittsview High School in 1949 and received a B.S. degree in Animal Husbandry from the Alabama Polytechnic Institute, now Auburn University, in 1953.  During his college years, he was a member of Pi Kappa Phi social fraternity and the National Block and Bridle Club.  Edd joined the United States Army in 1955 and received his basic training at Ft. Jackson, SC.  He served with the military police at Sandia Base in Albuquerque, NM.

Mr. Burt is survived by his son, Lee of Pittsview, AL, as well as many loving family members and friends.

Online condolences may be shared at www.vancebrooksfuneralhome.net.

To leave a condolence, you can first sign into Facebook or fill out the below form with your name and email. [fbl_login_button redirect="https://vancebrooksfuneralhome.net/obituary/mr-edgar-lee-burt-jr/?modal=light-candle" hide_if_logged="" size="medium" type="login_with" show_face="true"]
×

There is no formal visitation.