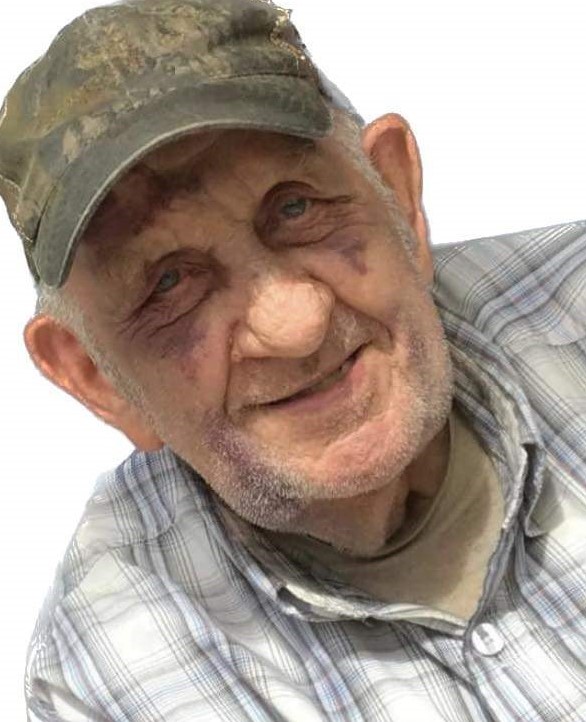 A Graveside Service with full military honors, will be held at 11:00 AM EST, on Friday, September 30, 2022, at Ft. Mitchell National Cemetery, with Rev. Ricky Ward officiating. A procession to the cemetery will leave Vance Brooks Funeral Home located at 3738 Highway 431 N Phenix City, AL 36867 at 10:15 AM EST. The family will receive friends on Thursday evening from 6:00-8:00 at the funeral home.

Mr. Amon was born in Willimantic, Connecticut, the son of the late Edward Christian Amon, Sr. and Frieda Krauss Amon. After high school, Mr. Amon began his first career by proudly serving his country in the United States Army. Early in his military service, an assignment took him to Germany, where he met the love of his life Liselotte Mück. While serving as an American Patriot, he completed two tours of duty in Viet Nam, and after 22 years of devoted service, he retired to be with his family at the rank of E-7 Sergeant First Class. After his military retirement, Mr. Amon began working on vehicles and became well known as a mechanic and machinist. He always believed in helping others and was honest in his diagnosis and pricing. When he wasn’t working, he enjoyed hunting and fishing. Another attribute, according to his family, was always telling others what to do or how to do it! Above all, he loved spending time with his family, especially his grandchildren and great grandchildren.

In addition to his parents and his wife, Mr. Amon was preceded in death by his brother Fred Amon.

To leave a condolence, you can first sign into Facebook or fill out the below form with your name and email. [fbl_login_button redirect="https://vancebrooksfuneralhome.net/obituary/mr-edward-christian-amon-jr/?modal=light-candle" hide_if_logged="" size="medium" type="login_with" show_face="true"]
×