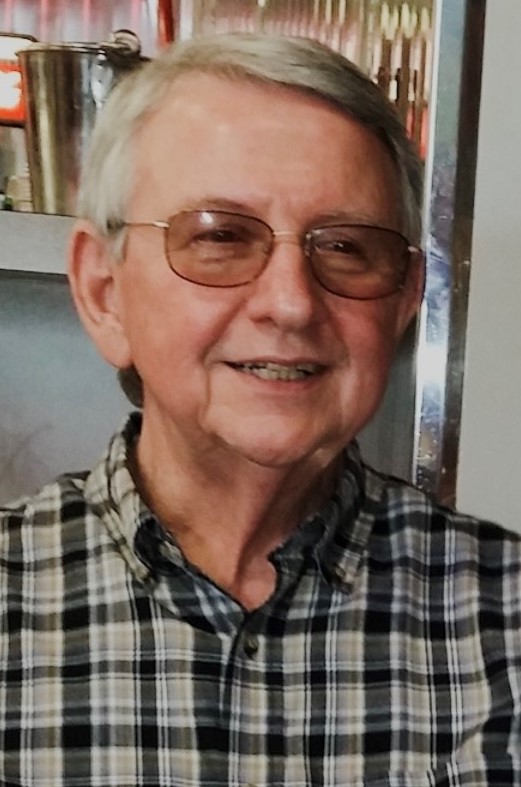 A Memorial Service with Military Honors will be held at 2:00 PM EST on Friday, August 5, 2022, in the chapel of Vance Brooks Funeral Home, with Rev. Mike Childs officiating. The family will receive friends one hour prior to the service at the funeral home. A private inurnment will take place in the columbarium at Ft. Mitchell National Cemetery.

Mr. Hurst was born in Columbus, Georgia, the son of the late Frank Milton and Janie Jeanette Owens Hurst. Frank proudly served his country in the United States Navy and Air Force. After achieving his college degree, he became the Purchasing Manager for Goldens’ Foundry and Machine Company.  He was in the Central High School Marching Band, the Air Force Band, and many local bands. He was a talented musician mostly known for his guitar playing; however, he learned to play most instruments and even recorded records with his friend Johnny Barfield. When he was not performing, Frank enjoyed fishing, Auburn football, gardening, working out at the YMCA, and riding his bike.

In addition to his parents, Mr. Hurst was preceded in death by his sister June Scala.

In lieu flowers, the family is requesting contributions be made to the Alzheimer’s Association at act.alz.org

To leave a condolence, you can first sign into Facebook or fill out the below form with your name and email. [fbl_login_button redirect="https://vancebrooksfuneralhome.net/obituary/mr-frank-milton-hurst-jr/?modal=light-candle" hide_if_logged="" size="medium" type="login_with" show_face="true"]
×