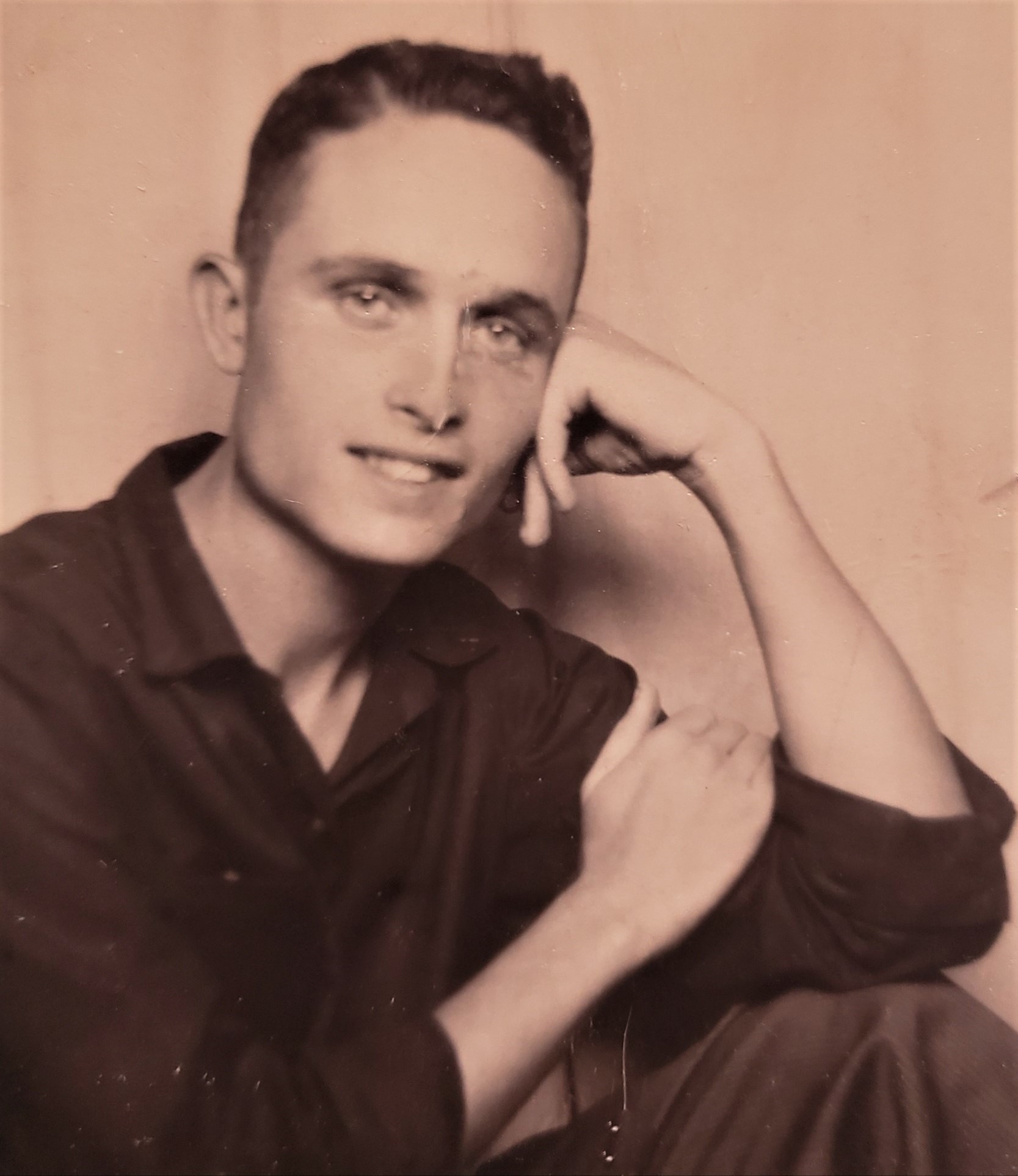 Funeral services will be held 2:00 pm Wednesday, January 26, 2022 at Vance Brooks Funeral Home in Phenix City, AL. Interment will follow at Lakeview Memory Gardens.  The family will receive friends Tuesday evening from 6:00 pm until 8:00 pm at the funeral home.

Mr. Sanders was born September 21, 1939 in Brundidge, AL, son of the late Tommy Sanders and Shirley Carter Sanders.  He retired from the Army and Air Force Exchange Service (AAFES) for over 40 years on Ft. Benning.  Mr. Sanders favorite hobbies was fishing and spending time with his family.  He was a long time member of Girard Assembly of God and later attended First Assembly of God in Phenix City, AL.

Other than his parents, Mr. Sanders was preceded in death by two brothers, Ray Sanders and Thomas Sanders.

To leave a condolence, you can first sign into Facebook or fill out the below form with your name and email. [fbl_login_button redirect="https://vancebrooksfuneralhome.net/obituary/mr-frank-sanders/?modal=light-candle" hide_if_logged="" size="medium" type="login_with" show_face="true"]
×