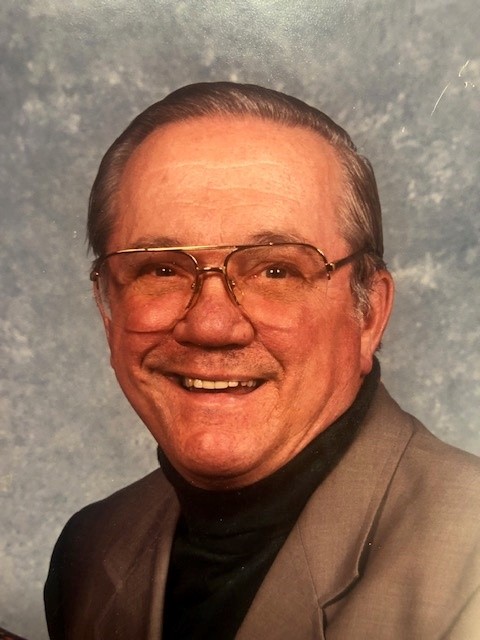 MAJ (Ret) Harvey R. Holter, 79, of Columbus, GA passed away on Saturday, July 17, 2021 at St. Francis Hospital. Services will be held at Vance Brooks Funeral Home, 4048 Macon Road, Columbus, GA on Wednesday, July 21, 2021 beginning at 11:00 AM with Rev. Haynes Martin officiating. The interment will conclude at Parkhill Cemetery with full military honors. The family will receive friends Wednesday, July 21, 2021 at Vance Brooks Funeral Home from 10:00 AM until 11:00 AM.

MAJ (Ret) Holter fought in the Vietnam War and served as Company Commander in the United States Army. His great patriotism and service to his country afforded him the opportunity to be featured on the cover of TIME magazine while in the service. He was very honored to have served his country. One of his favorite quotes was from President John F. Kennedy, “Ask not what your country can do for you, but what you can do for your country.” His distinguished military career honored this very statement.

Harvey was a great sportsman that enjoyed participating in and watching sports, watching the History channel and volunteering. In his youth he played baseball and was on the wrestling team. In years past, he was the Marshall at Bull Creek Golf Course and former caddie for Gary Player. He was an avid golfer and, after suffering a stroke, achieved one of the greatest accomplishments in the sport, a hole-in-one, using just one hand. Harvey was an Auburn Tiger football fan, loved to watch The Atlanta Braves, and enjoyed camping, fishing, and traveling. His kindness and service to others continued after his military career as through the years he volunteered at the American Red Cross and supported the Exchange Club of Columbus. Harvey was a member of Living Grace United Methodist Church, where he taught Sunday School, and a proud graduate of Valparaiso University in Indiana. He loved his country and family dearly, and his life was richer because of both.

Flowers will be accepted, or donations may be made to www.WoundedWarriorProject.com.

To leave a condolence, you can first sign into Facebook or fill out the below form with your name and email. [fbl_login_button redirect="https://vancebrooksfuneralhome.net/obituary/mr-harvey-r-holter/?modal=light-candle" hide_if_logged="" size="medium" type="login_with" show_face="true"]
×