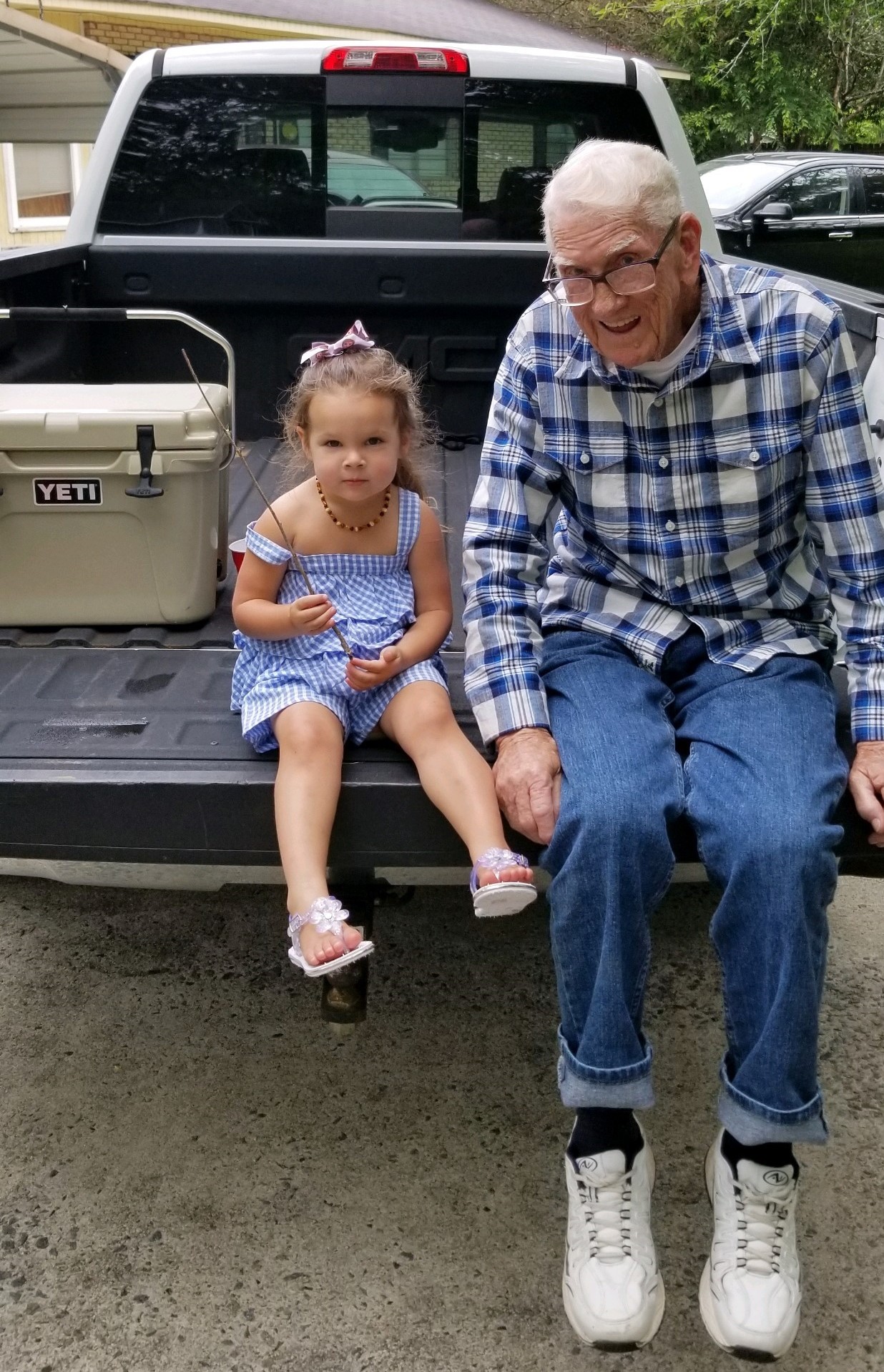 Mr. Boyett was born May 24, 1933 in Geneva County, AL, son of the late James “Jim” Matthew Boyett and Lonie Lee Jeter Boyett.  He proudly served his country in the United States Army during the Korean War.  After his military service, Mr. Boyett was a truck driver most of his career.  He loved Alabama Football, fishing and spending time with his family.

Other than his parents, he was preceded in death by three brothers, Roy Boyett, Elton “Debo” Boyett and Bill Boyett; one sister, Mildred Cook.

To leave a condolence, you can first sign into Facebook or fill out the below form with your name and email. [fbl_login_button redirect="https://vancebrooksfuneralhome.net/obituary/mr-james-edward-boyett/?modal=light-candle" hide_if_logged="" size="medium" type="login_with" show_face="true"]
×