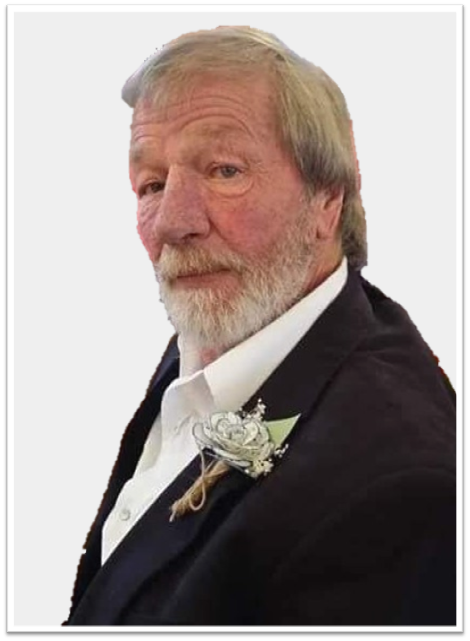 Jerry was born on December 22, 1947 in Columbus, GA to the late Jack C. Brown and Mary Kate Davis Harrell. Other than his parents, Jerry is preceded in death by his brothers Larry and Johnnie Scruggs, sister, Terry Kutulas, stepfather, Garrett Harrell, stepmother, Willie Mae Brown.

Jerry was a devoted family man and was born in a time where you worked hard at work and for the food you ate. Jerry met the love of his life, Joann in 1975 and raised their five children together. He loved without expectations, the true definition of love. Jerry was a simple man and took little pleasure in worldly treasures. His children were his greatest accomplishments in life and what he valued most. He instilled these fundamentals of life in his children and grandchildren.

Jerry could often be found shelling peas, pecans, and gardening; that is when he wasn’t working on cars or supervising. Jerry retired from Sears in Columbus in 2013 and they just couldn’t make it without him. He loved spending time with his family and always had a cooler full of cold ones to go around. One of Jerry’s favorite hobbies was playing poker with the guys. “The Gambler” loved to make them wait for his next move, while he gave them his best rendition.

Jerry knew what it was to fight in life and sometimes in the streets. He was a proud graduate of “The School of Hard Knocks.” Jerry knew the Lord and at the end of his life shared with Shanna that he had spent many hours talking to God. He said, “I told God I haven’t always listened, but I’m listening now.” He gave it his all and will be greatly missed by not only his family but his friends as well. Jerry would always say, “In this game of life, you got to know when to hold them, and know when to fold them.”

To leave a condolence, you can first sign into Facebook or fill out the below form with your name and email. [fbl_login_button redirect="https://vancebrooksfuneralhome.net/obituary/mr-jerry-j-brown/?modal=light-candle" hide_if_logged="" size="medium" type="login_with" show_face="true"]
×