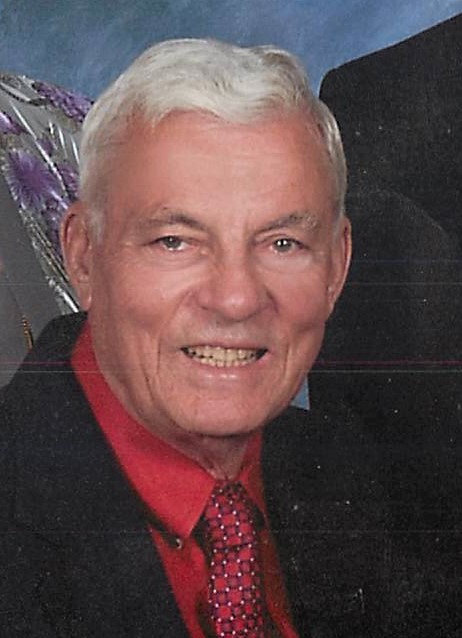 Joe David Worrell, Jr., 84, of Hurtsboro, Alabama, went to be with his Lord on Tuesday, April 20, 2021, while in the presence of his two daughters.

A Graveside Funeral Service will be held at 11:00 am EST, 10:00 am Central, on Friday, April 23, 2021 at the Hurtsboro City Cemetery, with Bro. Allen Newman, his grandson, officiating. The family will receive friends on Thursday evening from 6-8:00 pm EST at Vance Brooks Funeral Home 3738 US Highway 431N Phenix City, AL.

Joe David was born in Hurtsboro, AL the son of the late Joe David Worrell, Sr. and Doris Lee Chesnut. He faithfully served his country for a number of years in the Alabama National Guard. Prior to his retirement, David worked as a Civil Engineer for the Alabama Department of Transportation. He was a long time member of Hurtsboro First Baptist Church and later, Silver Run Baptist Church in Seale.

In addition to his parents, Joe David was preceded in death by his wife Judith C. Worrell and his brother Donald Lee Worrell, Sr.

The family will accept flowers but ask that you consider making a contribution in Joe David’s honor to Branches Home for Veteran’s 1711-21st Court Phenix City, AL 36867.

To leave a condolence, you can first sign into Facebook or fill out the below form with your name and email. [fbl_login_button redirect="https://vancebrooksfuneralhome.net/obituary/mr-joe-david-worrell-jr/?modal=light-candle" hide_if_logged="" size="medium" type="login_with" show_face="true"]
×