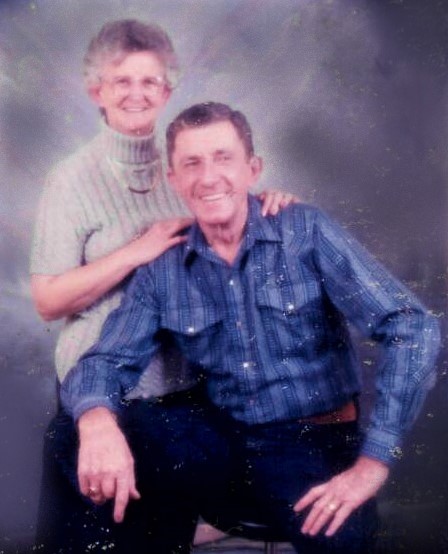 A funeral service will be held 11:00 am Friday, January 20, 2023 at Vance Brooks Funeral Home in Phenix City, AL with Rev. Rodney Mitchell officiating.  A private interment will follow at Ft. Mitchell National Cemetery.  The family will receive friends Friday morning from 10:00 am until 11:00 am, one hour prior to the service, at the funeral home.

Mr. Godwin was born October 18, 1933 in Geneva County, AL, son of the late Malcolm D. Godwin and Beulah Clark Godwin.  He proudly served his country in the United States Navy.  Mr. Godwin retired from Gulf Oil, where he drove a truck for over 42 years.  He attended Auburn Heights Baptist Church.

Other than his parents, he was preceded in death by his wife Dorothy Godwin; a daughter, Kathy Ann Godwin; sisters, Bernice Hendrix and Mary Florence Wilkinson; brothers, Cecil Godwin and Moodie Godwin; a grandson, Jeremy Godwin and a nephew, David Godwin.

To leave a condolence, you can first sign into Facebook or fill out the below form with your name and email. [fbl_login_button redirect="https://vancebrooksfuneralhome.net/obituary/mr-john-d-godwin/?modal=light-candle" hide_if_logged="" size="medium" type="login_with" show_face="true"]
×