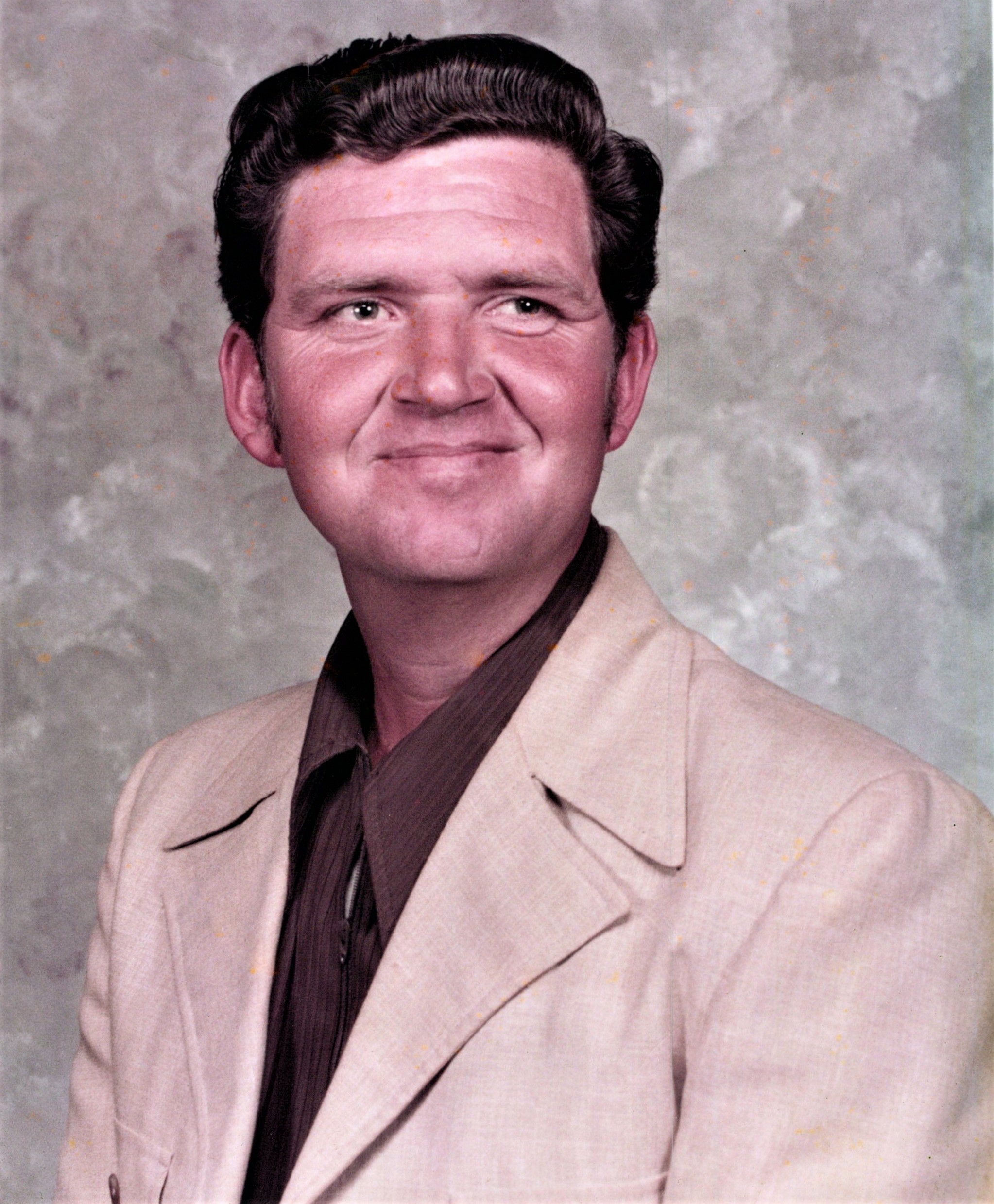 A funeral service will be held 11:00 am Saturday, November 27, 2021 at Vance Brooks Funeral Home in Phenix City, AL.  Interment will follow at Lakeview Memory Gardens.  The family will receive friends from 10:00 until 11:00 am Saturday, one hour before the service, at the funeral home.

Mr. Inman was born July 20, 1943 in Opp, AL son of the late Percy Inman and Lucille Inman.  He retired as a Superintendent in the Road Construction Industry after many years of service.  Mr. Inman was working with Hardaway Construction when he retired.  He enjoyed fishing and gardening, as well as, spending time with his family.  Mr. Inman attended Faith Temple Assembly of God.

Other than his parents, he was preceded in death by his loving wife Naomi Inman; four sisters and one brother.

To leave a condolence, you can first sign into Facebook or fill out the below form with your name and email. [fbl_login_button redirect="https://vancebrooksfuneralhome.net/obituary/mr-john-h-inman/?modal=light-candle" hide_if_logged="" size="medium" type="login_with" show_face="true"]
×