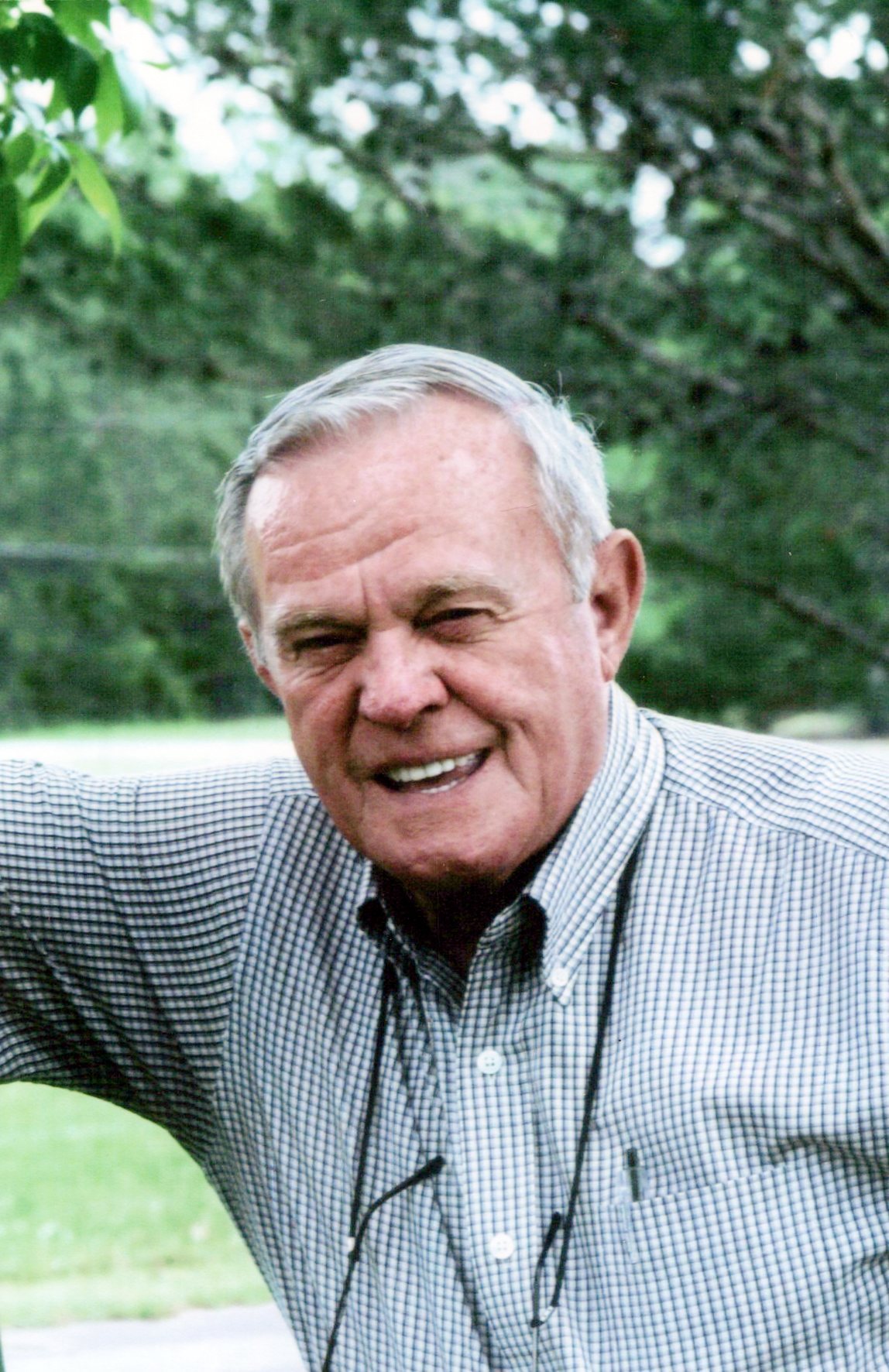 The family will receive friends at the graveside service.

Mr. Rogers was born June 15, 1936 in Woodbury, TN, son of the late Robert Rogers and Pearl Parker Rogers.  He proudly served his country in the United States Army.  Mr. Rogers served two tours of duty in Korea and two tours of duty in Vietnam.  During his tenure with the Army, he was a member of the 11th Air Assault Company at Ft. Benning and a member of the 61st Air Assault Company at Ft. Bragg.  Mr. Rogers retired from the US Army with over 21 years of service.  After retiring from the military, he owned an operated two business for over 30 years, JR’s Kountry Corner and JR’s Seed and Feed.  Mr. Rogers was a member of the US Army Otter & Caribou Association, a Life Member of the Disabled Veterans of America and the American Legion.

Other than his parents, he was preceded in death by a son, James Henry Rogers and two brothers, Bill Riley Rogers and Eugene Rogers.

To leave a condolence, you can first sign into Facebook or fill out the below form with your name and email. [fbl_login_button redirect="https://vancebrooksfuneralhome.net/obituary/mr-john-henry-rogers/?modal=light-candle" hide_if_logged="" size="medium" type="login_with" show_face="true"]
×

The family will receive friends at the graveside service.