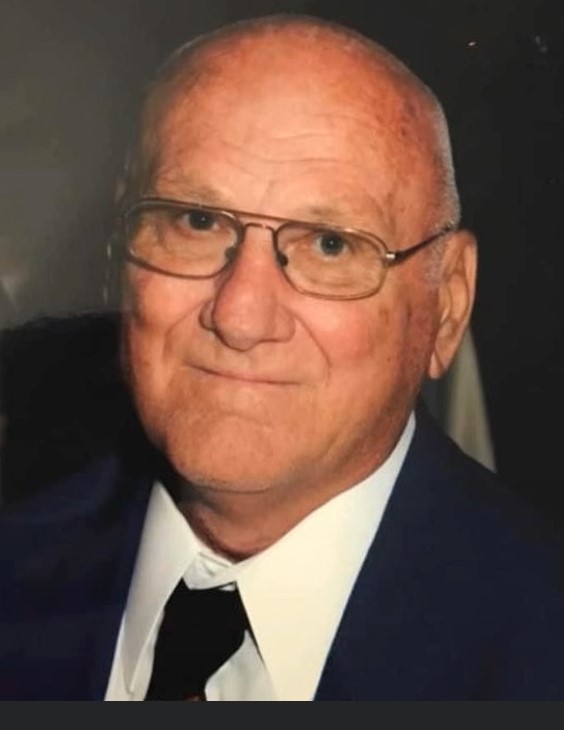 Kenneth Ricker, 78, of Opelika, Alabama, passed away peacefully at his residence on Sunday, February 13, 2022, while surrounded by his loving family.

A Funeral Service will be conducted at 11:00 AM EST on Tuesday, February 15, 2022, at Vance Brooks Funeral Home, 3738 Highway 431 North Phenix City, AL. with Pastor David Wilson officiating. Interment will follow at Lakeview Memory Gardens. The family will receive friends from 10:00-11:00 AM at the funeral home.

Mr. Ricker was born in Madison, Wisconsin the son of the late John Ricker and Fern Olson . Later, Mr. Ricker joined the United States Army where he faithfully served his country until his retirement. After his service, Mr. Ricker began coaching football and girl’s basketball instilling his values in the young athletes he coached. He enjoyed all sports especially basketball and football. He was known by his family as a “Master Remote Control Operator.” Above all, he enjoyed his family and spending time with them.

In addition to his parents, Mr. Ricker was preceded in death by his wife of fifty-six years Rita Ricker and his favorite dog Nugget.

To leave a condolence, you can first sign into Facebook or fill out the below form with your name and email. [fbl_login_button redirect="https://vancebrooksfuneralhome.net/obituary/mr-kenneth-robert-ricker/?modal=light-candle" hide_if_logged="" size="medium" type="login_with" show_face="true"]
×