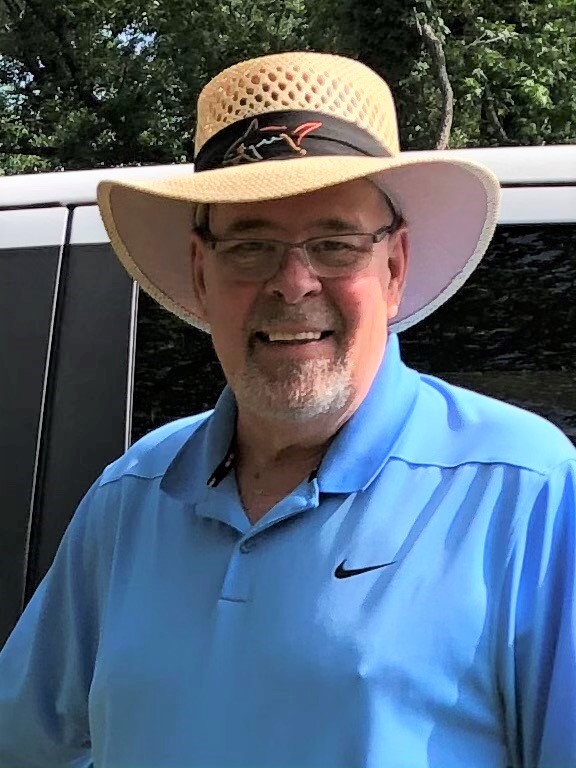 Kerry D. Nelson, age 65, resident of Columbus, Georgia, passed away on Friday, October 9, 2020 at his residence.  Funeral services are scheduled at the Chapel of Vance Brooks Funeral Home, 4048 Macon Road, Columbus, on Tuesday, October 13, 2020, 3 p.m. with Pastor Ken Savage officiating.  Private interment will follow at Parkhill Cemetery.  The family will receive friends at the funeral home one hour prior to the service on Tuesday, October 13, 2020 from 2-3 p.m.

Mr. Nelson was born November 13, 1954 in Ogden, Utah.  He was preceded in death by his mother, Reva Nelson, and brother, Dan Nelson.

Mr. Nelson was a member of Beallwood Church of God.  He was a longtime businessman, serving many years as a General Manager in the Solid Waste industry, including EPI in Columbus.  He then began a new career as a truck driver, where he faithfully worked for Robbie D. Wood, Inc. over 18 years until his retirement.  Mr. Nelson was an avid golfer and a fan of Denver Bronco football.  He also enjoyed taking trips with his family to the beach.   Mr. Nelson was a true family man and always looked forward to being with them.  The family remembers him as a kind, honest, and hardworking man, who was full of life.  A man who never met a stranger and would never complain, always ensuring the needs of others were being met first.

To leave a condolence, you can first sign into Facebook or fill out the below form with your name and email. [fbl_login_button redirect="https://vancebrooksfuneralhome.net/obituary/mr-kerry-dean-nelson/?modal=light-candle" hide_if_logged="" size="medium" type="login_with" show_face="true"]
×