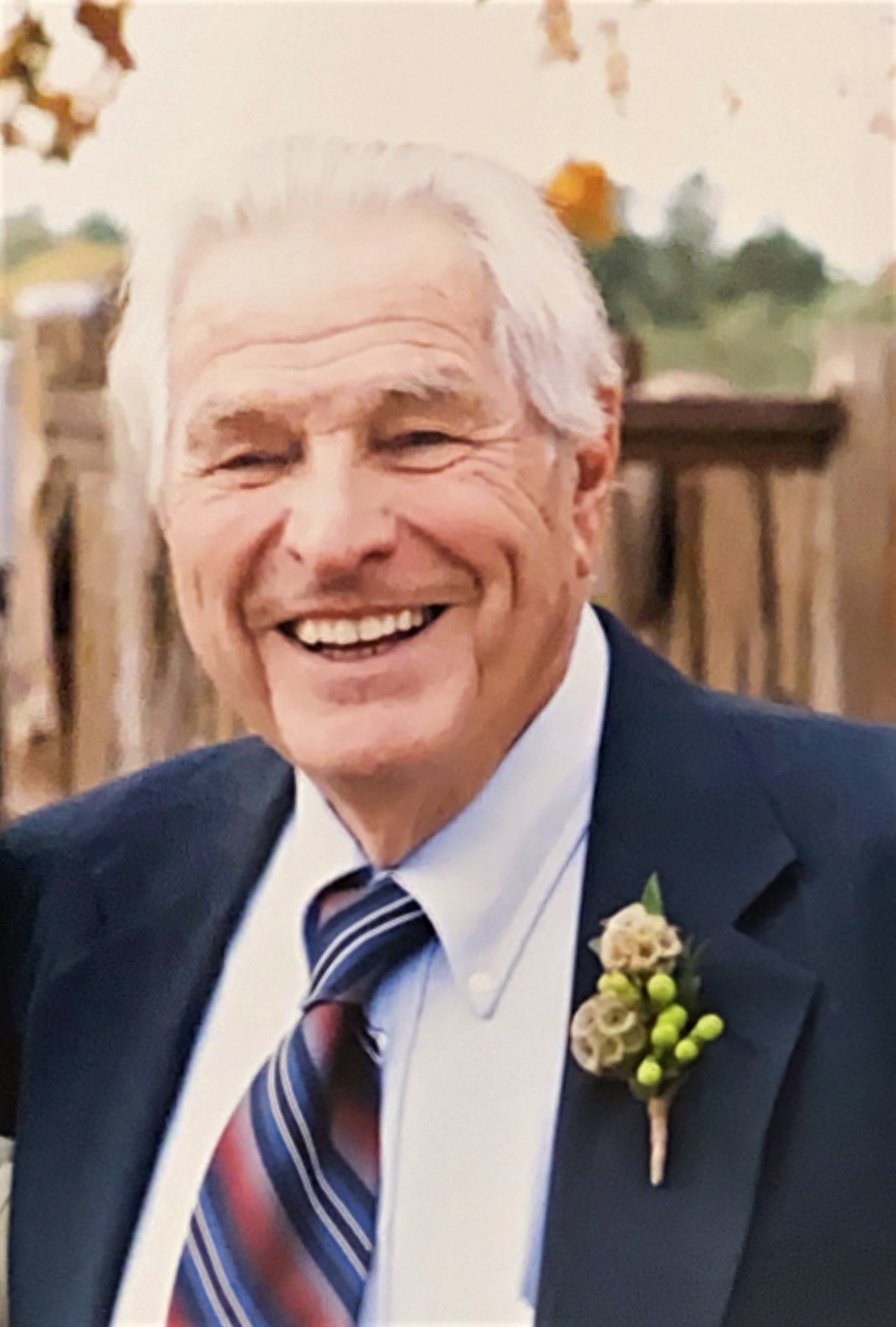 Public viewing, family will not be present.

Lonnie Paul Money, Sr., 85, of Phenix City, Alabama, went to be with his Lord on Sunday, October 25, 2020, while surrounded by his loving family at his home.

A funeral service will be held 1:00 pm, Friday, October 30, 2020 at Vance Brooks Funeral Home, Phenix City, AL with Rev. Joe Strickland and Rev. Boyd Cochran officiating. Interment will follow at Lakeview Memory Gardens.  Friends are invited to a public viewing, from 12:00 – 5:00 pm, Thursday at Vance Brooks Funeral, without the family present.  The family will receive friends after the committal service at Lakeview Memory Gardens.

Mr. Money was born in Henry County, Alabama, son of the late Lon Money and Gladys Webb Money. He was a child when the family moved to Phenix City, AL. For a while, he worked in the family’s pulp wood business. He then became a licensed HVAC contractor and opened his own business which he operated for over forty years.

Mr. Money accepted Jesus as a child and lived a life devoted to his faith in God. He was active in his church and attended Pierce Chapel Assembly of God.  He could always be counted on to assist with church projects and was often called upon to assist with the construction of new churches.

Mr. Money loved to work with his hands. He could build and repair almost anything.  When his children and grandchildren were young, he loved spending time outdoors with them, often playing with the tractor or letting them help him with his current project.  He enjoyed meeting people and fellowshipping with family and friends. He never met a stranger and looked for any opportunity to strike up a conversation with someone he didn’t know.

In addition to his parents, Mr. Money was preceded in death by his loving wife of fifty-nine years, Marris Halford Money; one sister Aletha Money; two brothers James Money and Harold Money.

The family would like to say a heart felt “Thank You” to his team of faithful caregivers and to the staff of Columbus Hospice for their support and care during this time.

To leave a condolence, you can first sign into Facebook or fill out the below form with your name and email. [fbl_login_button redirect="https://vancebrooksfuneralhome.net/obituary/mr-lonnie-paul-money-sr/?modal=light-candle" hide_if_logged="" size="medium" type="login_with" show_face="true"]
×

Public viewing, family will not be present.