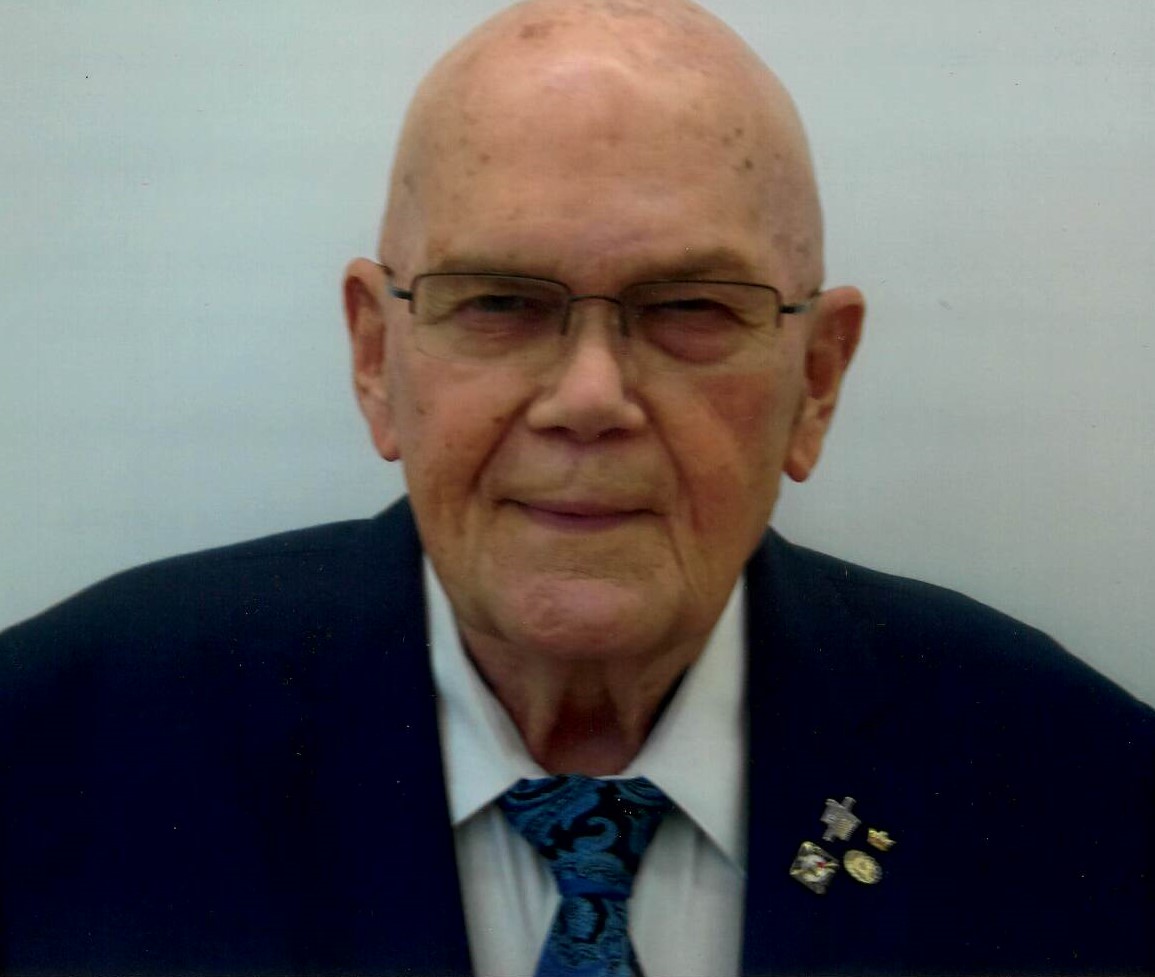 A graveside service will be held 11:30 am Wednesday, December 23, 2020 at Ladonia Baptist Church Cemetery with Rev. Sammie Turner officiating.  The family will receive friends Wednesday morning from 10:00 to 11:00 am at Vance Brooks Funeral Home in Phenix City, AL.

Mr. Burke was born February 21, 1936 in Phenix City, AL, son of the late Marshall M. Burke, Sr. and Nannie Jowers Burke.  He worked for over 36 years in the finance industry and finished his career as a maintenance technician at St. Francis Hospital.  Mr. Burke raised cattle most of his life and that was his biggest hobby.  Additionally, he also enjoyed hunting and fishing.  Mr. Burke was a member of the Masonic Lodge in Crawford and a former member of Shady Woods Baptist Church.  However, he regularly attended Fist Assembly of God Church in Phenix City with his wife.

Other than his parents, he was preceded in death by his first wife, Eldora Smith Burke and a step-daughter, Barbara Ann Bankston.

To leave a condolence, you can first sign into Facebook or fill out the below form with your name and email. [fbl_login_button redirect="https://vancebrooksfuneralhome.net/obituary/mr-marshall-m-sonny-burke-jr/?modal=light-candle" hide_if_logged="" size="medium" type="login_with" show_face="true"]
×