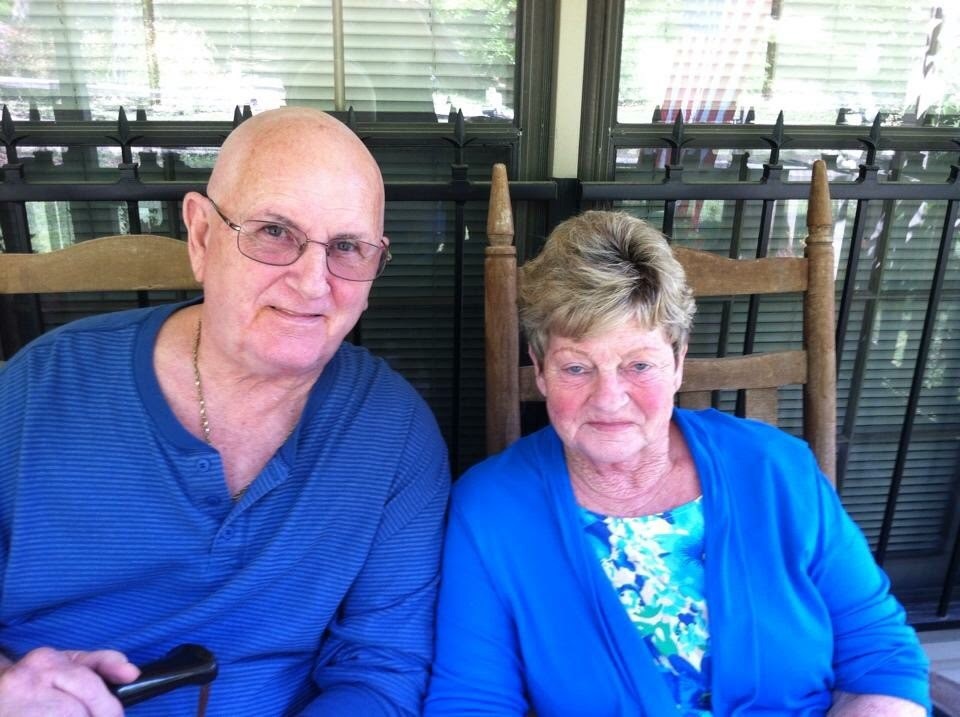 Marvin “Sonny” Parker, age 77, resident of Smiths Station, Alabama, went to be with the Lord on Saturday, June 5, 2021, and was reunited with the love of his life, Ann, whom he had been married to for 53 years.  Graveside services for Mr. Parker and his wife Marilyn “Ann” Giles Parker, are scheduled at Lakeview Memory Gardens on Tuesday, June 8, 2021, 10 a.m. with Reverend Cockerill and Johnny Ouzts officiating, according to Vance Brooks Funeral Home, Phenix City, Alabama.

He was a retired printer, working faithfully for Communicorp the majority of those years.  Mr. and Mrs. Parker both enjoyed spending quality time with their grandchildren and being on Lake Oliver. They looked forward to taking trips to the beach, traveling to the Gulf Coast casinos, supporting their daughters playing softball, and being fans of Alabama football.  Mr.  Parker enjoyed building things outside for his wife, loved bowling on a bowling league, and watching classic western movies.  Mrs. Parker loved to garden, enjoyed crafts and sewing.

The family remembers Mr. Parker as a man who loved his wife, and Mrs. Parker as the “rock of the family.”

The family would like to extend their appreciation to his caregivers, Linda Newsome and Crystal Smith.

In lieu of flowers, the family requests contributions be made to Columbus Hospice at www.columbushospice.com

To leave a condolence, you can first sign into Facebook or fill out the below form with your name and email. [fbl_login_button redirect="https://vancebrooksfuneralhome.net/obituary/mr-marvin-sonny-parker/?modal=light-candle" hide_if_logged="" size="medium" type="login_with" show_face="true"]
×