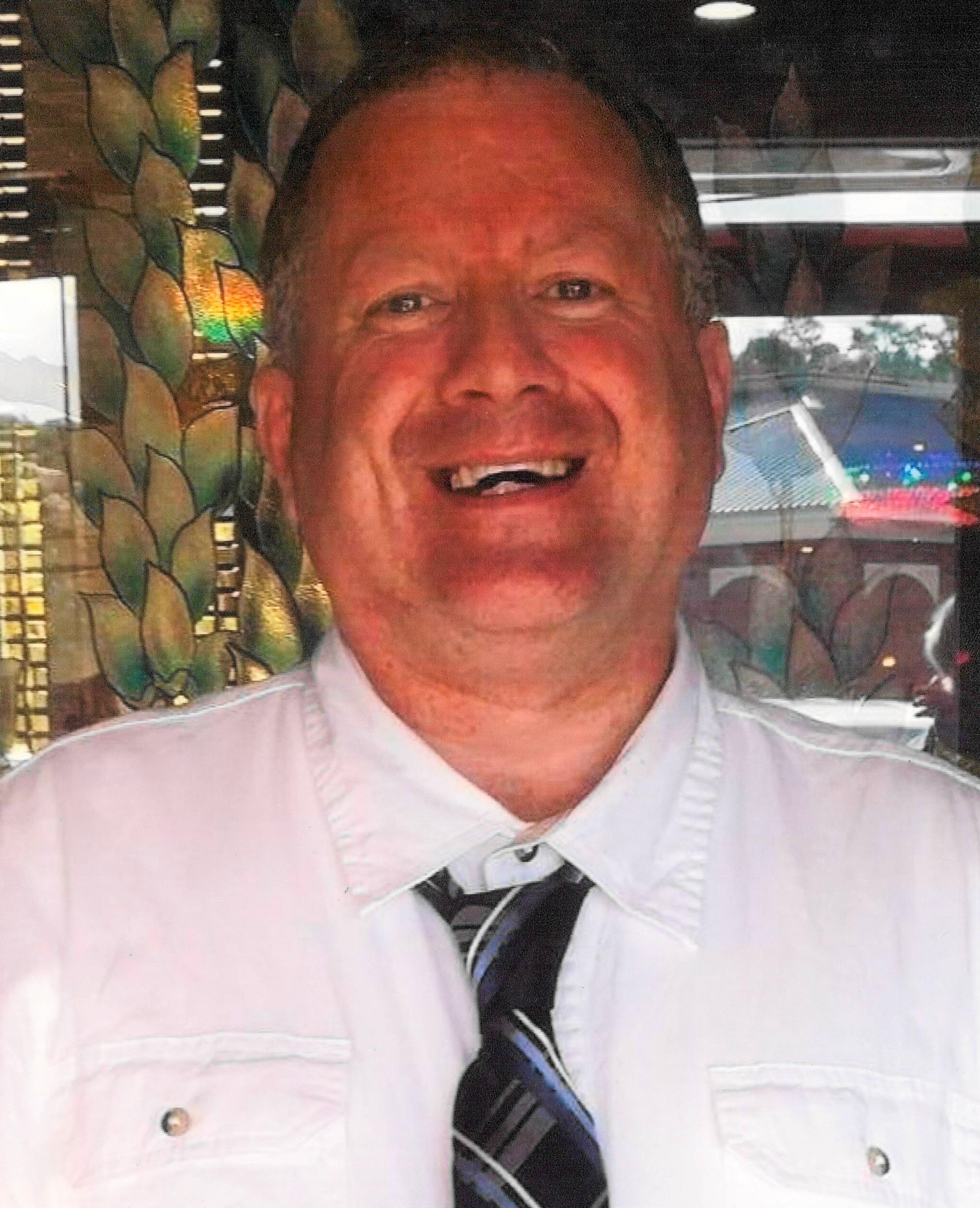 Michael was born August 6, 1967 in Columbus, GA, son of Sarah Graham Arroyo and the late Noah Franklin Jinright.  He had worked in grocery store industry since he was 15 years old and was still employed by Winn Dixie.  Michael loved eating out and knew all of the good restaurants in our area.  He also enjoyed video games and watching wrestling.  Michael will be missed by his family.

Other than his father, he was preceded in death by his wife, Hazel Walker Jinright; and a step-brother, Daryl Arroyo.

In lieu of flowers, please make donations to the charity of your choice in memory of Michael.

To leave a condolence, you can first sign into Facebook or fill out the below form with your name and email. [fbl_login_button redirect="https://vancebrooksfuneralhome.net/obituary/mr-michael-david-jinright/?modal=light-candle" hide_if_logged="" size="medium" type="login_with" show_face="true"]
×