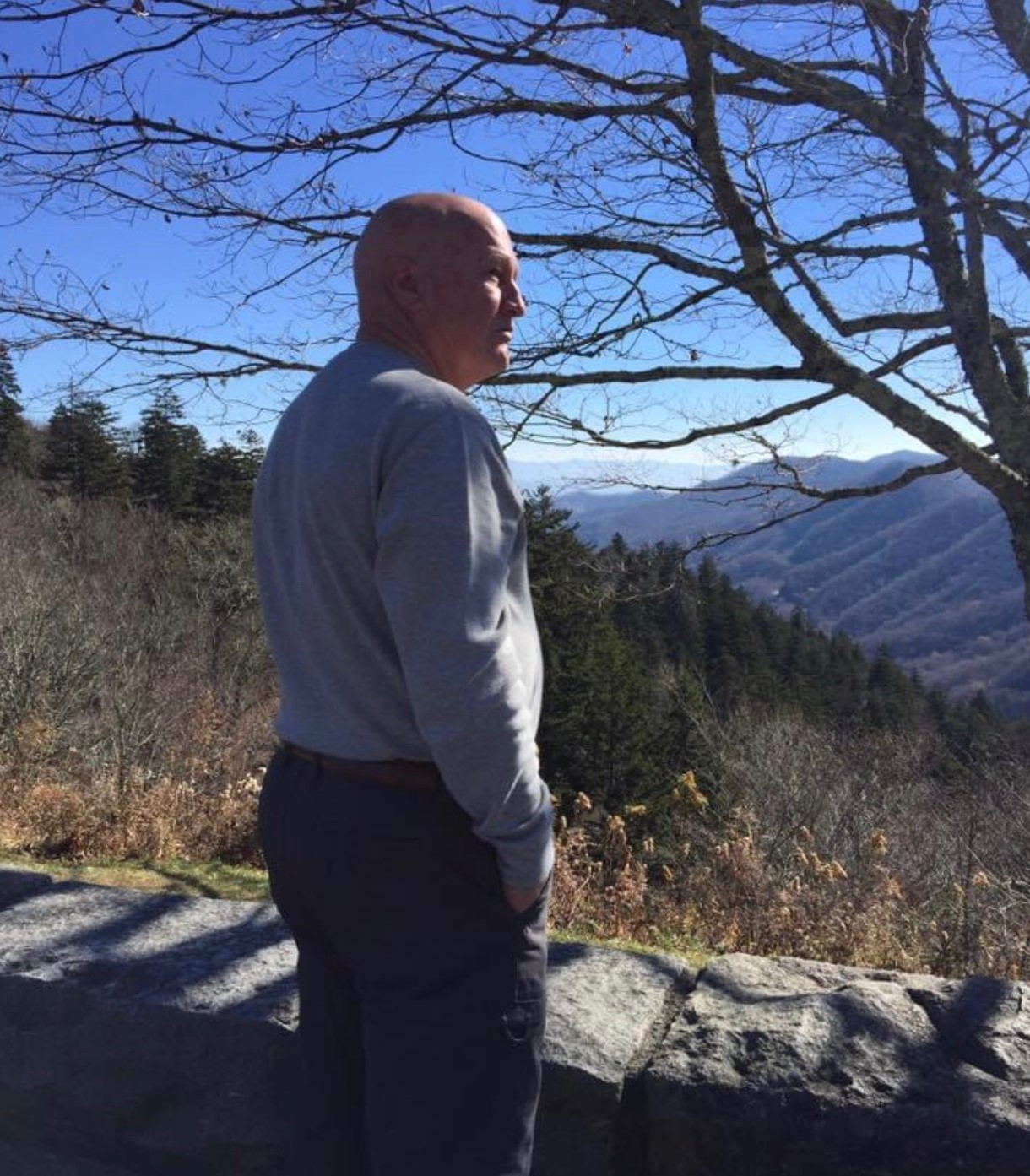 A graveside service will be held at 3:00 pm EST on Monday, November 16, 2020 at Lakeview Memory Gardens. The family does request that everyone wear a mask and practice social distancing.

Mike was born May 17, 1946 in Columbus, GA, son of the late Lewie Ward and Carolyn McClenny Johnson.  He graduated Central High School in 1965 and then attended CVCC.  Mike proudly served his country in the United States Army.  At the time of his passing, he had been employed by Westrock for over 52 years.  Mike enjoyed coaching his sons in sports, spending time with his family on the river and loved his job at Westrock.  He was a long time member of Smiths Station Baptist Chruch.

Other than his parents, he was preceded in death by a daughter, Tara Ward Burkes.

To leave a condolence, you can first sign into Facebook or fill out the below form with your name and email. [fbl_login_button redirect="https://vancebrooksfuneralhome.net/obituary/mr-mike-ward/?modal=light-candle" hide_if_logged="" size="medium" type="login_with" show_face="true"]
×