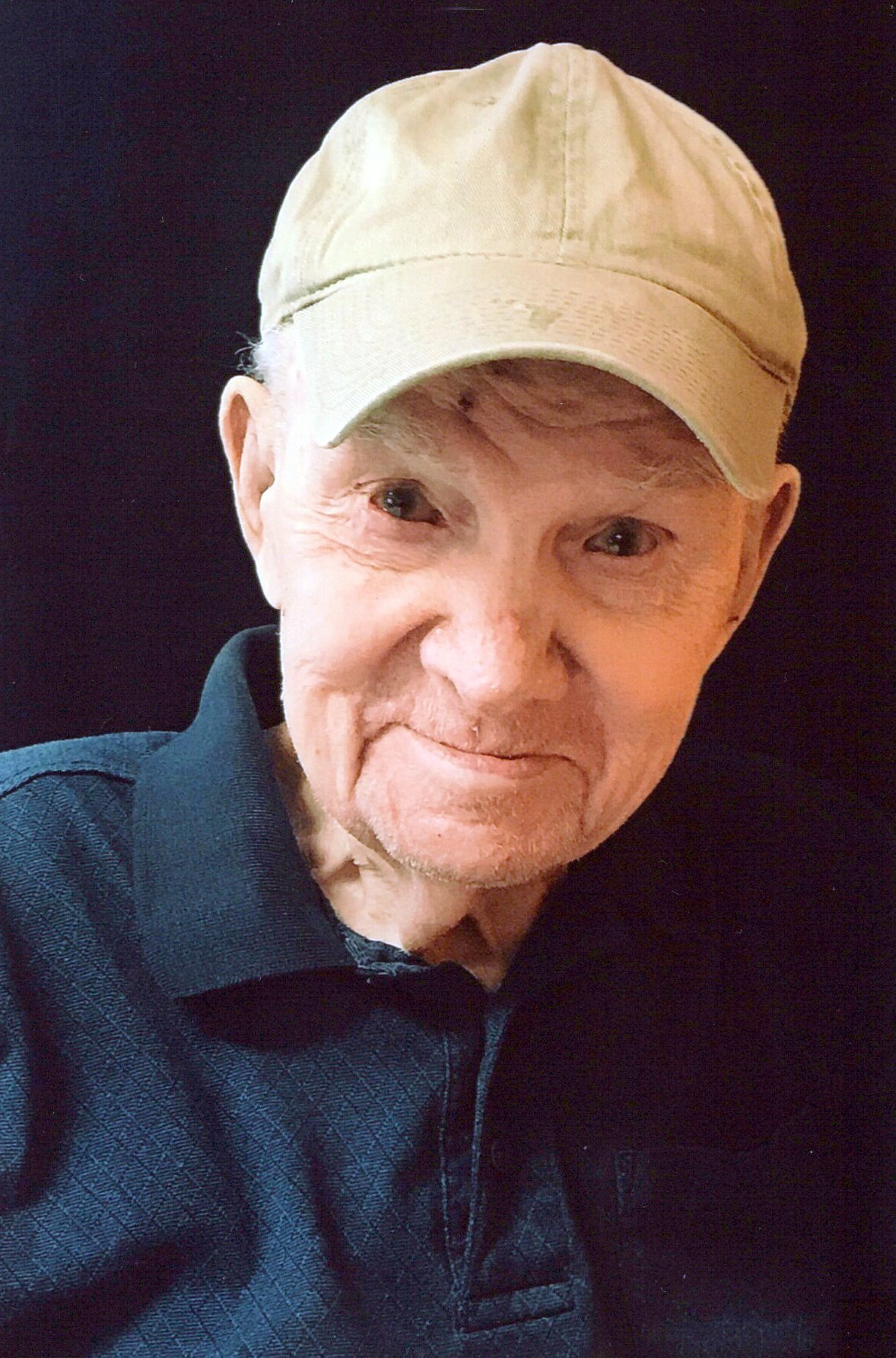 Funeral services will be held 3:00 PM Wednesday October 14, 2020 at Vance Brooks Funeral Home, 4048 Macon Road Columbus, GA, with Reverend Jimmy Little officiating.  A private interment will be held at Parkhill Cemetery.  Visitation will be from 2:00-3:00 PM Wednesday at the funeral home.

Mr. George was born January 20, 1930 in Atlanta, GA, the elder of twin sons born to the late Omar Jack George and Birdie Shellnut George.  Mr. George grew up in the Columbus Ellerslie area.  He attended Baker High School and Jordan Vocational School.  He served alongside his brother in the Army Air Corps, the precursor of the U.S. Air Force.

For a number of years, Mr. George managed a Sears Service Station in Atlanta.  Later he was a service advisor at several car dealerships.  He continued to work part-time well into his eighties.  He was an office aide for the Georgia Department of Labor and later delivered meals to low-income Seniors served by the Direct Service Corporation.  He enjoyed the direct contact with his clients and was well known and liked by them.  He was a loyal member of Lighthouse Fellowship Ministries.

Mr. George was preceded in death by his parents and his twin brother Milton Thomas George.

Mr. George was married to the former Margaret Whitehead for 13 years.

To leave a condolence, you can first sign into Facebook or fill out the below form with your name and email. [fbl_login_button redirect="https://vancebrooksfuneralhome.net/obituary/mr-millard-charles-bud-george/?modal=light-candle" hide_if_logged="" size="medium" type="login_with" show_face="true"]
×