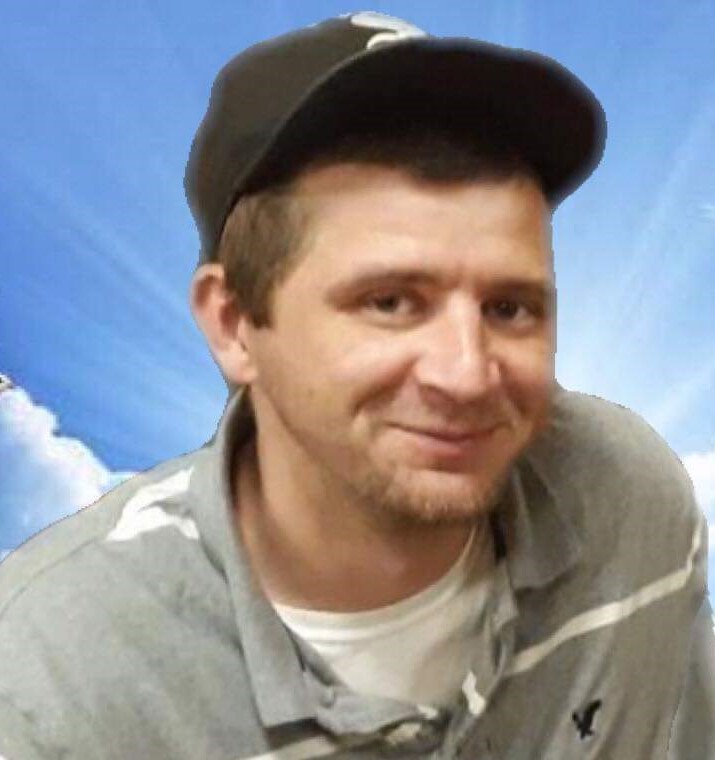 Nikki Van Wright, 30, of Phenix City, Alabama, passed away Saturday, September 19, 2020, at Piedmont Medical Center in Columbus, Georgia.
A Memorial Service will be held on Friday, Sept. 25, 2020 at 12:00 Noon at Church on the Rock, 4 Crawford Road, Phenix City, AL 36870 with Rev. Donnie Lumpkin officiating.
Nikki was born in Columbus, GA the son of Kelly Van Wright and Lou Jean Childree Dawson. He grew up and was raised in Phenix City, AL and worked as a mechanic for SS Garage. His passion in life was riding motorcycles, fishing, shooting guns and especially enjoyed working on the audio sound of his car. Nikki also cherished the time he got to spend with his family, especially his brother Brett.
Mr. Wright was preceded in death by his grandfather John Childree and grandmother Helen Moates.
In addition to his parents, Nikki is survived by his grandmother Shirley Childree; step grandparents Lamar and Helen Spear; step father Jeff Spear; five sisters Sissy Hendrix, Kristen Wright, Ashley Chaney, Shelby Purcell and Samantha Blackman; four brothers Brett Chaney, John “Hooch” Childree, Jeffrey Spear and Suede Blanton; a very special niece Mackenzie “Alvin” Scott and a special family member Shannon Dawson.
In lieu of flowers, the family is requesting donations be made to the family to assist with the unexpected expenses with arrangements.

To leave a condolence, you can first sign into Facebook or fill out the below form with your name and email. [fbl_login_button redirect="https://vancebrooksfuneralhome.net/obituary/mr-nikki-van-wright/?modal=light-candle" hide_if_logged="" size="medium" type="login_with" show_face="true"]
×