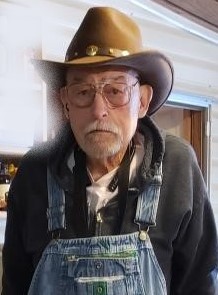 Phillip was born on September 29, 1943, in Phenix City, AL, the son of Herbert O Newsome and Lettie Adams Newsome. He worked as a pipefitter/welder local 52 for 55 years. Phillip was Baptist by faith and was a member of Midway Baptist Church. He loved his family, going fishing, camping, and spending time outdoors with his grandchildren. Phillip will be missed by all who knew and loved him.

To leave a condolence, you can first sign into Facebook or fill out the below form with your name and email. [fbl_login_button redirect="https://vancebrooksfuneralhome.net/obituary/mr-phillip-newsome/?modal=light-candle" hide_if_logged="" size="medium" type="login_with" show_face="true"]
×