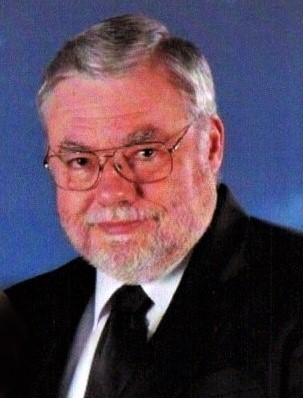 A funeral service will be held 11:00 am Tuesday, August 3, 2021, at Vance Brooks Funeral Home in Phenix City, AL. Interment with military honors will follow at Ft. Mitchell National Cemetery. The family will receive friends Tuesday morning from 10:00 to 11:00 am, one hour prior to the service, at the funeral home.

Mr. Bolser was born July 25, 1946, in St. Louis, Mo, son of the late Robert Howard Bolser and Lucille Marion Chase.  He proudly served his country in Vietnam in the United States Army.  Mr. Bolser retired the Columbus Regional Medical Center, where he was the Supervisor of the Blood Bank.  He enjoyed collecting stamps, coins and oil lamps.  Mr. Bolser also enjoyed racing and his motorcycles.  He attended Cascade Hills in Columbus, GA.

Other than his parents, he was preceded in death by a sister, Jacqueline Hughes and a great-grandson, Axl.

To leave a condolence, you can first sign into Facebook or fill out the below form with your name and email. [fbl_login_button redirect="https://vancebrooksfuneralhome.net/obituary/mr-richard-e-bolser-sr/?modal=light-candle" hide_if_logged="" size="medium" type="login_with" show_face="true"]
×