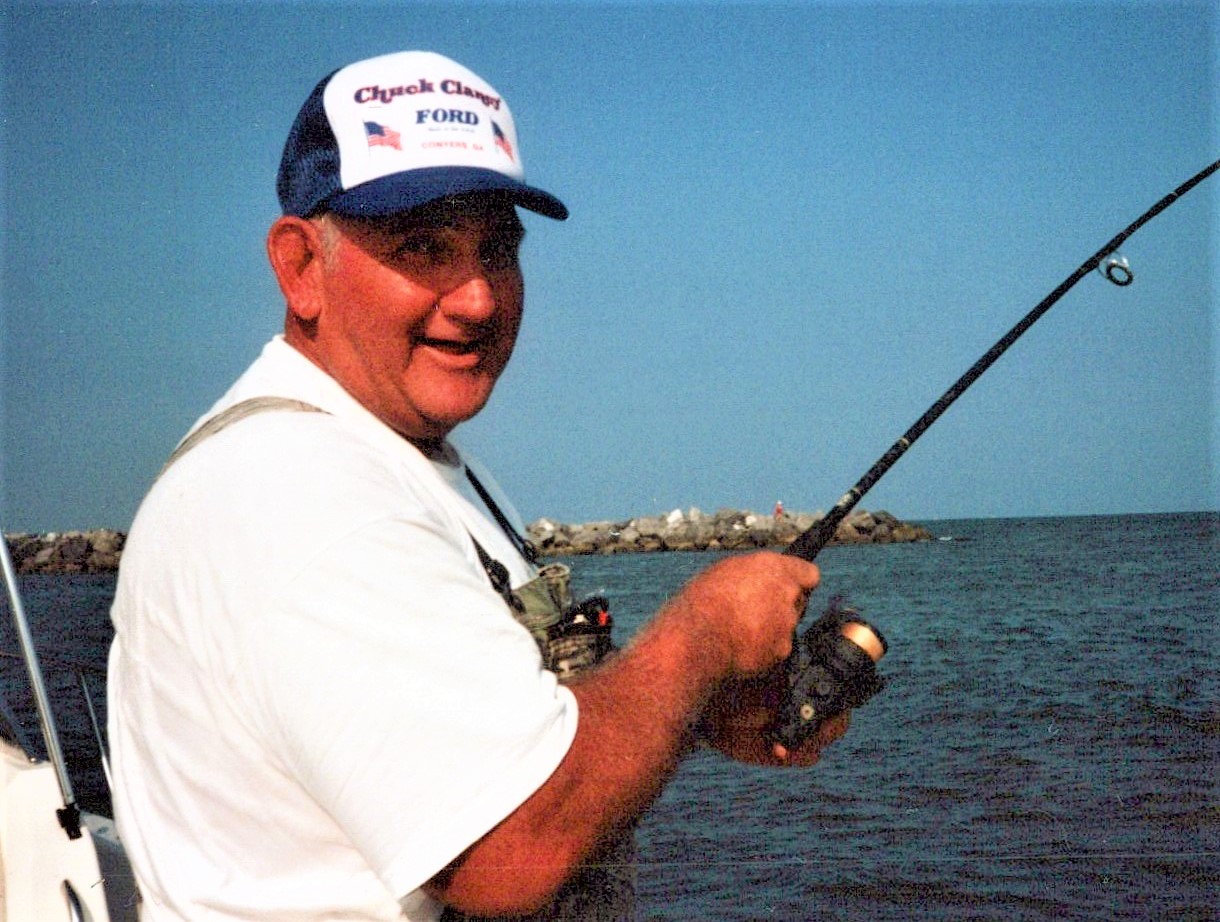 Funeral services will be held 11:00 am Saturday, February 5, 2022 at Vance Brooks Funeral Home in Phenix City, AL with Rev. Ricky Ward officiating. Interment will follow at Lakeview Memory Gardens.  The family will receive friends Friday evening from 5:00 until 7:00 pm, at the funeral home.

Mr. Ward was born May 27, 1938 in Columbus, GA son of the late David Earnest Ward and Ludie Louise Dudley Ward.  He retired from Golden Foundry in Columbus, GA with over 30 years of service.  Mr. Ward’s favorite past time was hunting and fishing, as well as, spending time with his family.  He was also fond of music, especially listening to his family play and sing.  Mr. Ward was a member of the Wilson Williams Masonic Lodge Post 351 and the Phenix City Shrine Club.  Additionally, he was a founding member of Grace Freewill Baptist Church.

Other than his parents, Mr. Ward was preceded in death by his first wife, Virginia People Ward, his second wife, Bennie Lou Faulk Oakes Ward and eight brothers and sisters.

To leave a condolence, you can first sign into Facebook or fill out the below form with your name and email. [fbl_login_button redirect="https://vancebrooksfuneralhome.net/obituary/mr-richard-k-bud-ward/?modal=light-candle" hide_if_logged="" size="medium" type="login_with" show_face="true"]
×