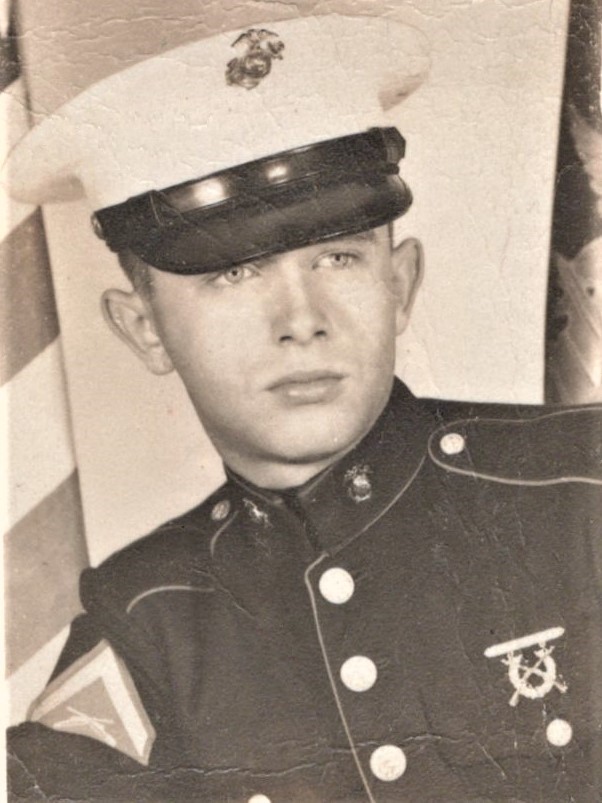 A graveside service will be held at 1:00 pm on Friday, December 9, 2022 at Ft. Mitchell National Cemetery in Ft. Mitchell, AL, with Rev. Ricky Ward officiating.  There will be no formal visitation.

Mr. Lane was born September 28, 1939 in Bradford, PA, the son of the late Richard Morris Lane and Katie Lane. He proudly served his country in the United States Marine Corp., where he taught marksmanship. Mr. Lane worked for most of his career for Columbus Packaging.  He enjoyed fishing and hunting and was a member of the NRA.  Mr. Lane was a member of West Side Baptist Church, which is now Lakewood Baptist Church.

Other than his parents, Mr. Lane was preceded in death by two brothers, Larry Lane and Tommy Lane; as well as, a son-in-law, Richard Parkinson.

In lieu of flowers, please make donations to the Wounded Warrior Project, at www.woundedwarriorproject.org

To leave a condolence, you can first sign into Facebook or fill out the below form with your name and email. [fbl_login_button redirect="https://vancebrooksfuneralhome.net/obituary/mr-richard-n-lane/?modal=light-candle" hide_if_logged="" size="medium" type="login_with" show_face="true"]
×