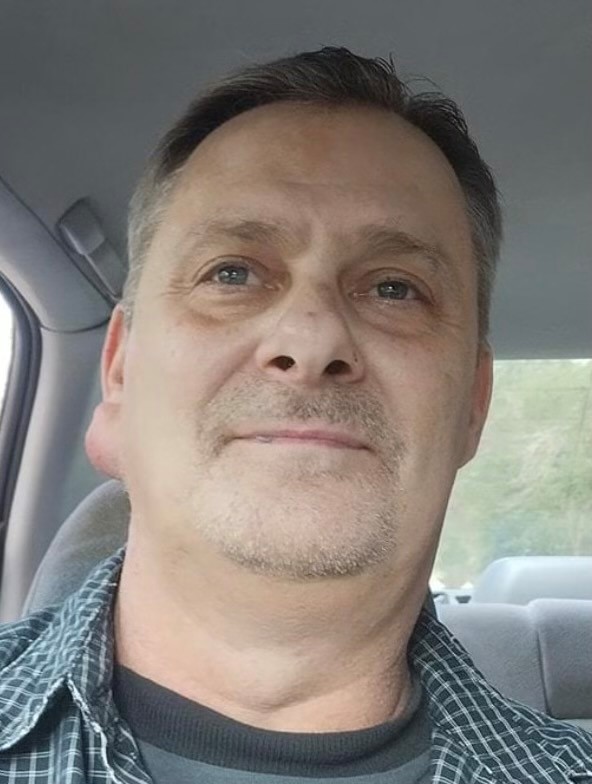 A Memorial Service will be held at 2:00 PM EST on Sunday, February13, 2022, at Vance Brooks Funeral Home, 3738 Highway 431N Phenix City, AL with Rev. Ricky Ward officiating. The family will receive friends one hour prior to the service at the funeral home.

Robert was born in Columbus, GA the son of Robert Earl Kitchens, Sr. and JoAnn McCarley Kitchens. After high school, Robert attended Meadows Business College where he received his degree. He later began his career with Blue Cross and Blue Shield and remained there until his disability made him retire. Robert enjoyed arts and crafts, especially painting. He enjoyed gardening and spending time with his beloved pet Bandit.

In addition to his parents, Robert was preceded in death by two sisters Theresa Kitchens and Patty Joe Kitchens.

To leave a condolence, you can first sign into Facebook or fill out the below form with your name and email. [fbl_login_button redirect="https://vancebrooksfuneralhome.net/obituary/mr-robert-earl-kitchens-jr/?modal=light-candle" hide_if_logged="" size="medium" type="login_with" show_face="true"]
×