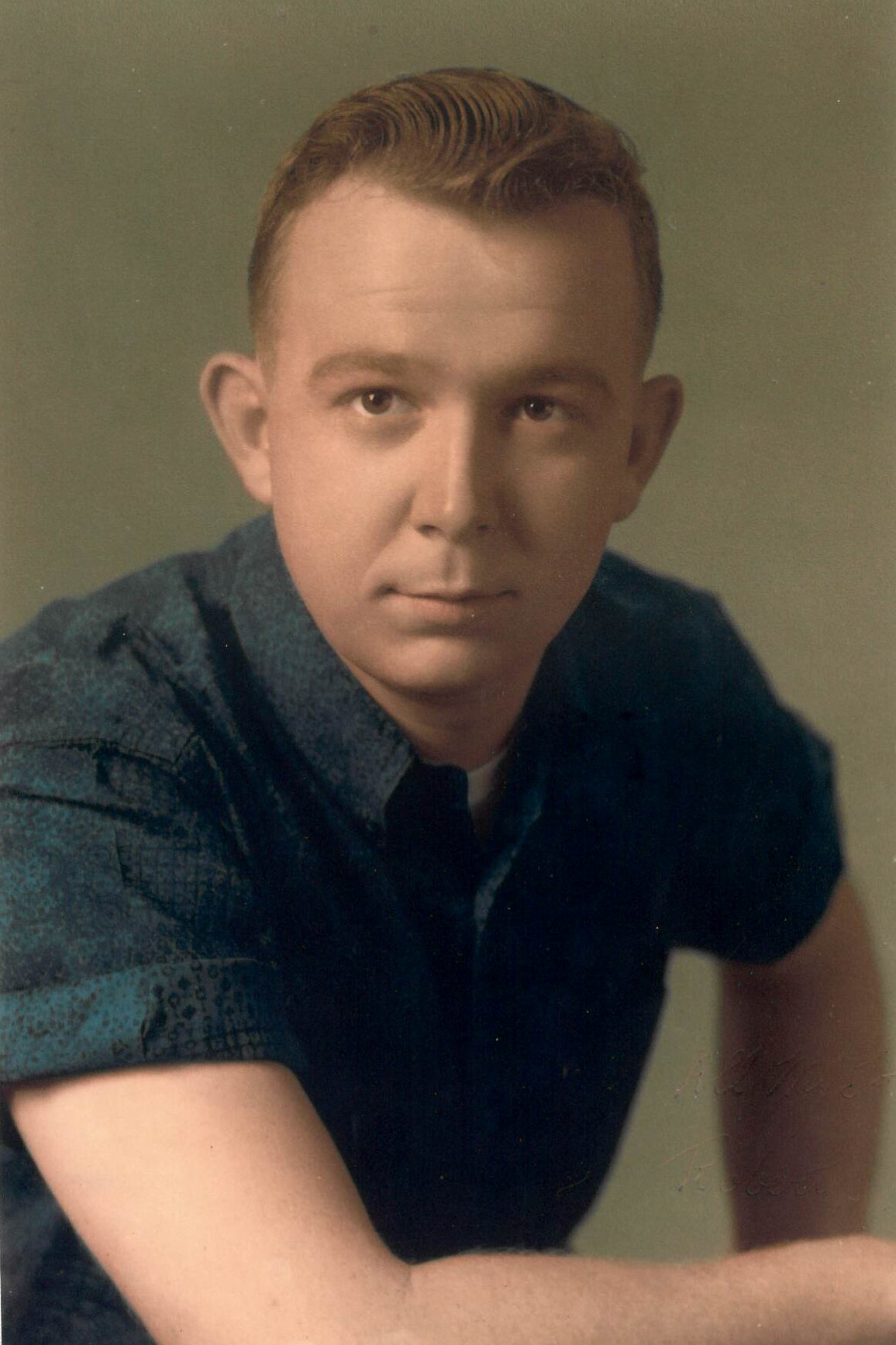 Funeral Services will be held at 2:00 pm on Monday, May 16, 2022 at Vance Brooks Funeral Home 3738 Highway 431 North Phenix City, AL, with Rev. Mike Turner officiating. Interment will follow at Lakeview Memory Gardens. The family will receive friends Monday from 1:00 pm until 2:00 pm, one hour prior to the service, at the funeral home.

Mr. Brown was born in Pike County, Alabama, the son of Mrs. Vernie Tyler Brown Cantrell and the late Roland Boswell Brown.  He proudly served his country in the United States Air Force.  Mr. Brown worked for Mead Westvaco and retired with over 38 years of service.  He always enjoyed being outdoors, gardening and working in his yard, as well as, spending time with his family.

In addition to his father, Mr. Brown was also preceded in death by his sister Linda Durden and one great-grandson, William Keith Burgess.

In lieu of flowers, please make donations to your favorite charity, in Mr. Brown’s honor.

To leave a condolence, you can first sign into Facebook or fill out the below form with your name and email. [fbl_login_button redirect="https://vancebrooksfuneralhome.net/obituary/mr-robert-h-brown/?modal=light-candle" hide_if_logged="" size="medium" type="login_with" show_face="true"]
×