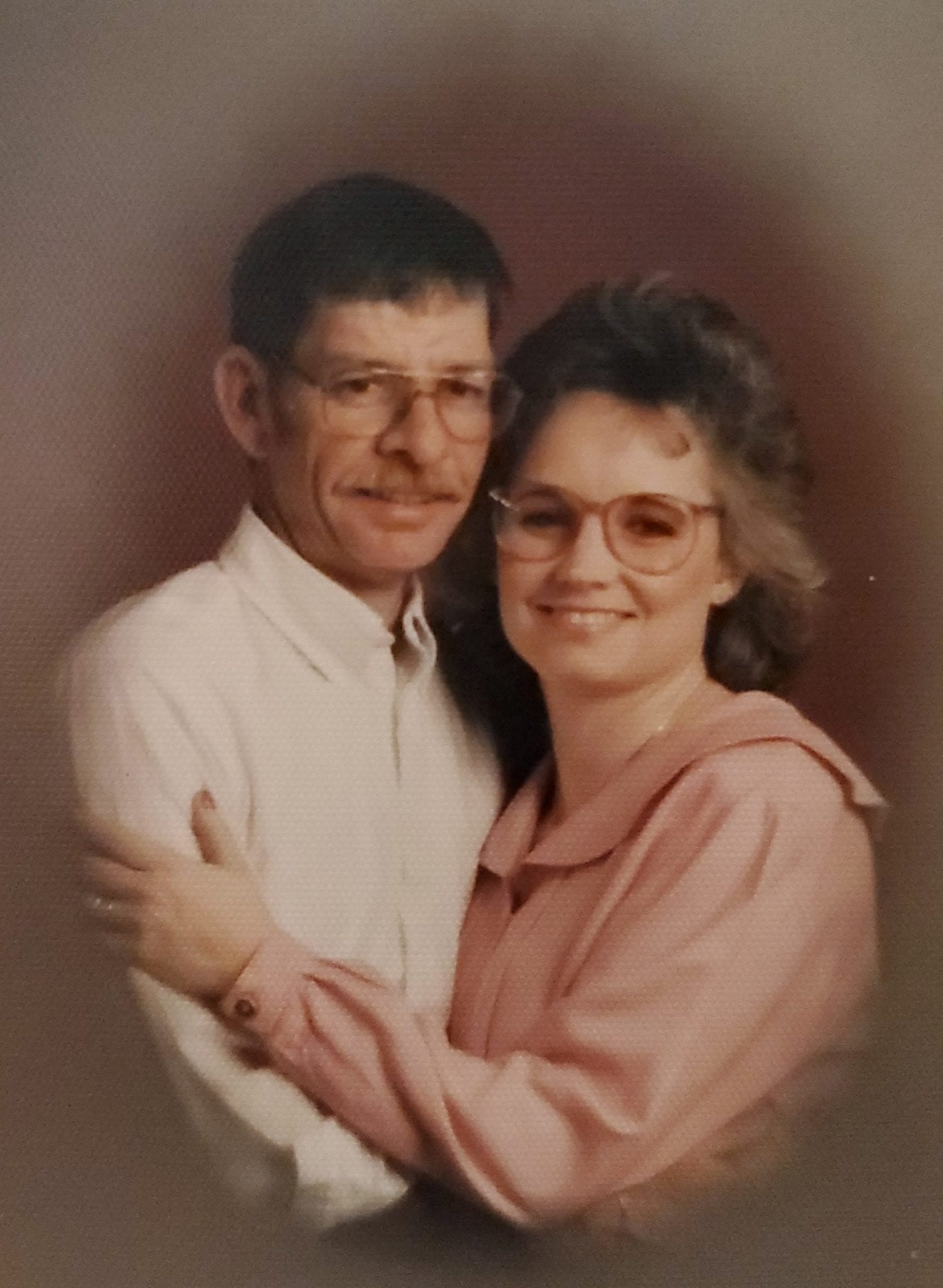 Other than his father, Robert is preceded in death by his wife, Margaret Huff.

To leave a condolence, you can first sign into Facebook or fill out the below form with your name and email. [fbl_login_button redirect="https://vancebrooksfuneralhome.net/obituary/mr-robert-p-huff/?modal=light-candle" hide_if_logged="" size="medium" type="login_with" show_face="true"]
×