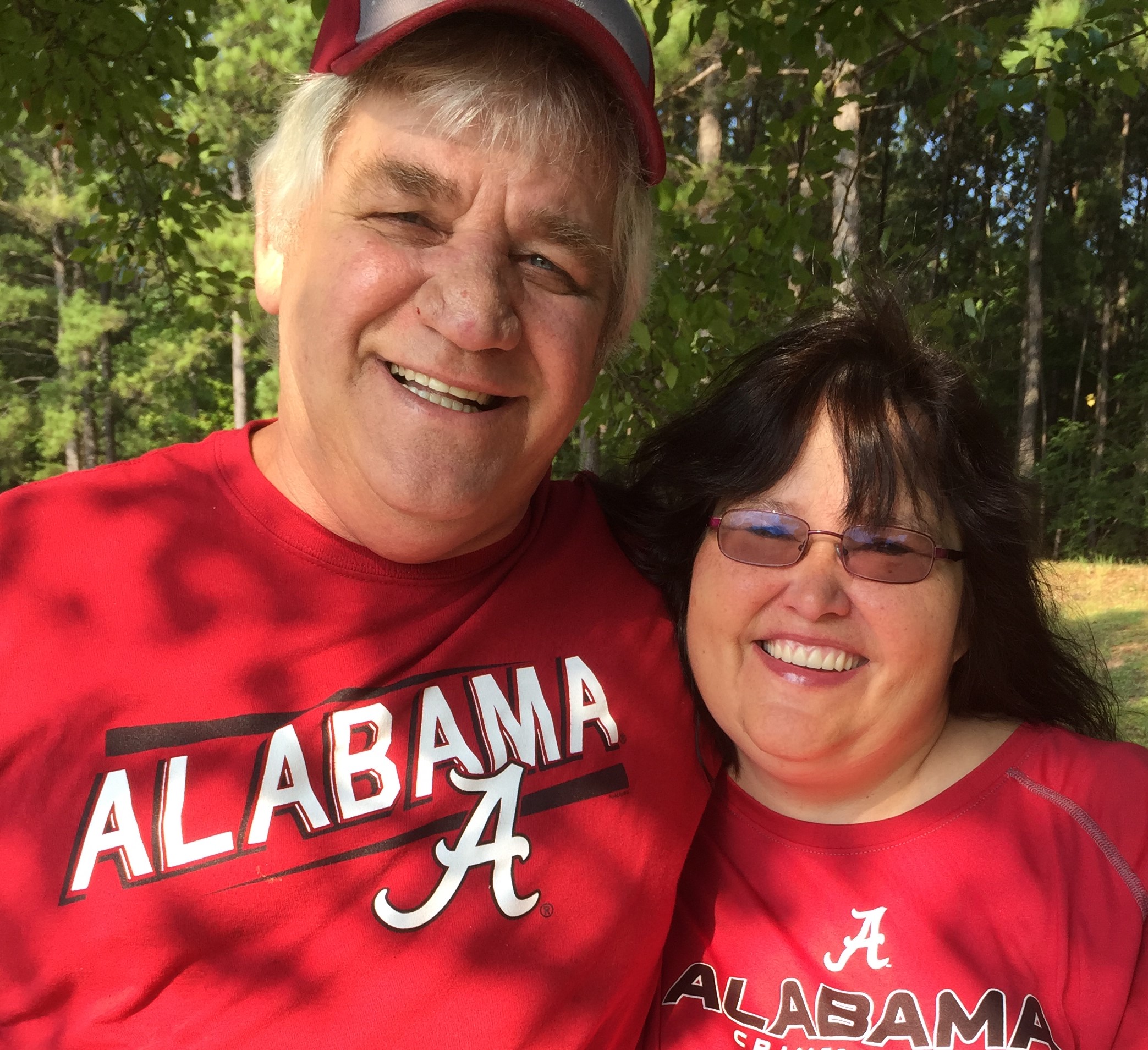 Robert W. Smice, 71, of Valley, Alabama, passed away peacefully at the Columbus Hospice House while surrounded by his loving family.

Mr. Smice was born in Oregon, IL, the son of the late Leon Smice and Mary Kump Smice. Robert attended the Lanett Congregational Christian Church where he shared his love for Jesus. Robert enjoyed dancing, especially to 1950’s music. He loved the outdoors, especially camping and yardwork. He was a grill-master and loved cooking more for others than himself. He was well known for his homemade donuts which he often delivered to friends and neighbors still warm. Robert was also known by all as an avid Alabama Crimson Tide Football fan. Robert loved his animals and considered them his “children.” Above all, he loved all his family, but none other more than his wife Sandra.

In addition to his parents, Robert was preceded in death by his sister Ellen Schleider.

To leave a condolence, you can first sign into Facebook or fill out the below form with your name and email. [fbl_login_button redirect="https://vancebrooksfuneralhome.net/obituary/mr-robert-w-smice/?modal=light-candle" hide_if_logged="" size="medium" type="login_with" show_face="true"]
×