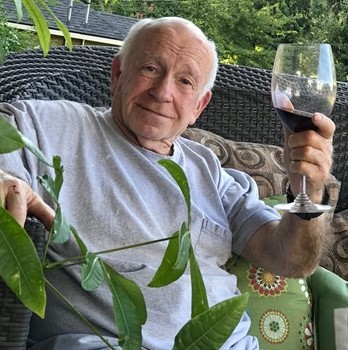 Family To Announce At A Later Date

Mr. Adams was born in Phenix City, AL, the son of the late Oscar Adams and Alice Nix Adams. He was a mechanical engineer, owning his own company until his retirement. He was married to the love of his life Marie Cass Adams for 58 years. Mr. Adams was described by his family as always having a great sense of humor, ready to entertain you with his library of old jokes. He was an avid University of Alabama football fan. He also enjoyed fishing and studying genealogy. But most of all, he loved his family and especially his grandchildren.

In addition to his parents, Mr. Adams was preceded in death by four brothers and one sister.

The family is requesting in lieu of flowers, contributions be made in Mr. Adams’ honor to St. Jude Children’s Hospital at www.stjude.org or by mail to 501-St. Jude Place Memphis, TN 38105.

To leave a condolence, you can first sign into Facebook or fill out the below form with your name and email. [fbl_login_button redirect="https://vancebrooksfuneralhome.net/obituary/mr-roland-larry-adams/?modal=light-candle" hide_if_logged="" size="medium" type="login_with" show_face="true"]
×

Family To Announce At A Later Date