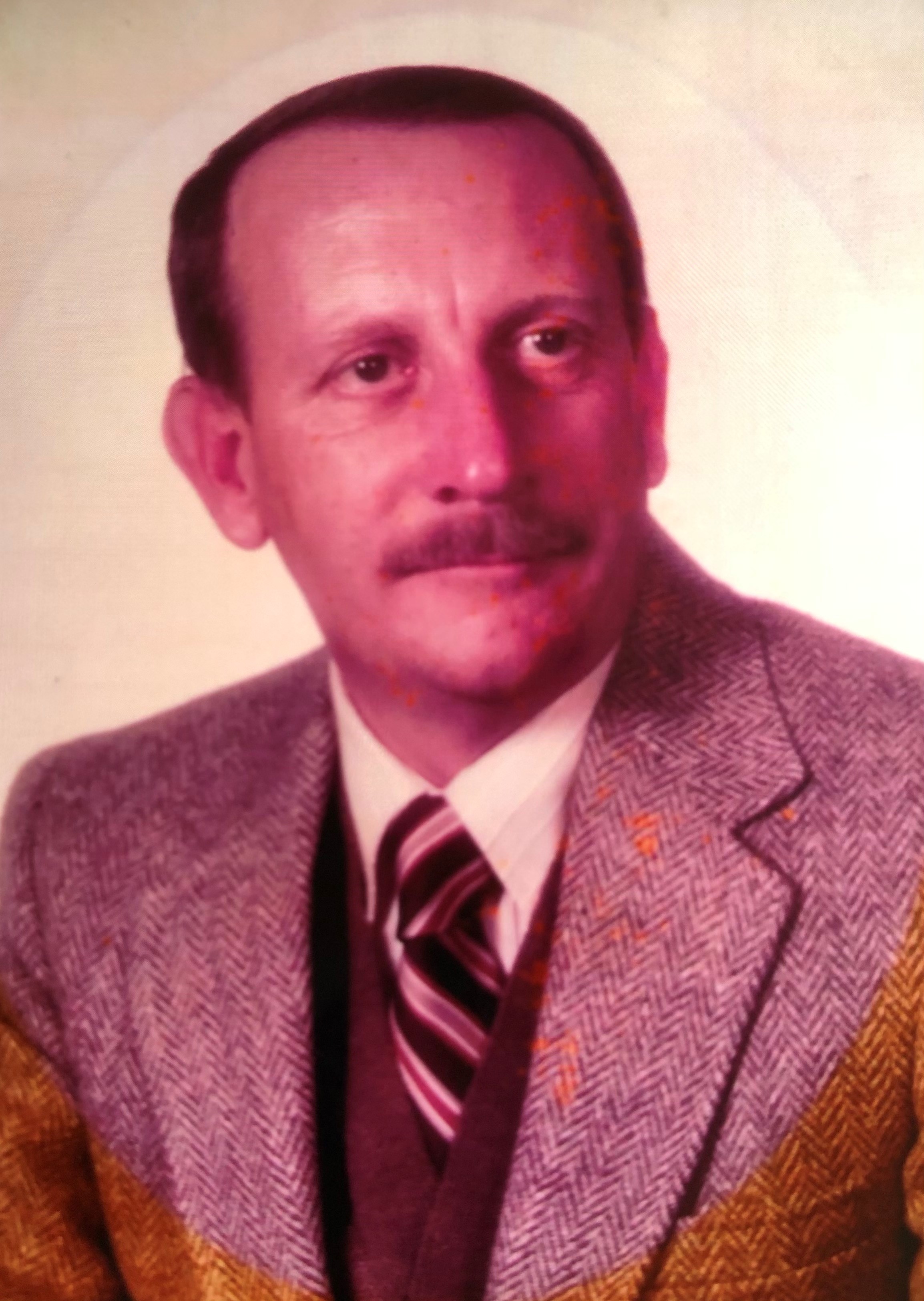 LTC/Ret Terrence (Terry) B. Gumbert, Army Nurse Corps, left us today to be with God and many past relatives, friends, and animals he loved.

He was the son of Bert and Mary Palmer Gumbert of Punxsutawney, PA, and the husband of his beloved wife of 53 years, LTC/Ret Georgiana Gumbert, who survives.

He was preceded in death by his parents and two sisters, Marjorie Krape and Marilu Heitzenrater.  He leaves behind a large number of cousins and four nieces, Paula Eddy, Karole Pryzbrowski, Jodi Wright, and Vonette Fairbanks.

Terry loved his Punxsutawney roots and, in particular, Punxsutawney school memories and his classmates. Class reunions every five years were always a special time for him, no matter where he was in the world.

A career Soldier, Nurse Administrator, Real Estate Broker with Gumbert National Referral Company, Georgia State Patient Advocate, Advisory board member for Animal Control in Columbus, GA, a past President of the Columbus, GA Psychiatric Association, and creator and operator of the rural area internet communication system for 18 years called the Windemede Regional Alert System which earned him the Columbus, GA Citizen Service Award in 2014 for the service it provided over 1500 rural neighbors in four counties, and its effective interface with area Law Enforcement in helping solve many crimes.

Terry’s intense devotion to and love of animals led him to rescue and keep over 70 needy dogs, as well as saving over 500 retired racing greyhounds who he found loving homes for in his area. Terry had a close relationship with all wildlife near his home and could often be seen with deer, raccoons, opossums, grey squirrels, flying squirrels, and the wide variety of bird life he fed.

There will be no memorial service, and his ashes will be placed in areas he loved.

To leave a condolence, you can first sign into Facebook or fill out the below form with your name and email. [fbl_login_button redirect="https://vancebrooksfuneralhome.net/obituary/mr-terrence-b-gumbert/?modal=light-candle" hide_if_logged="" size="medium" type="login_with" show_face="true"]
×