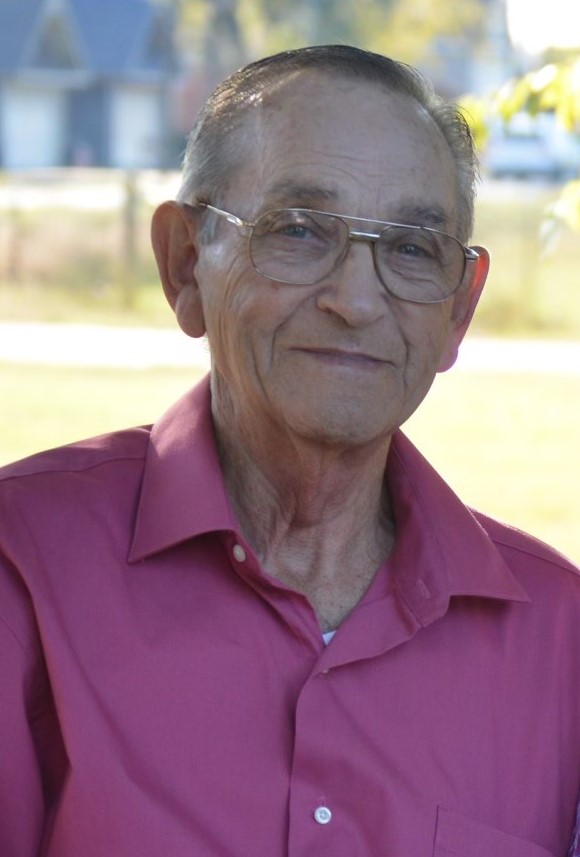 Thomas R. McDaniel, 82, of Seale, Alabama, went to be with his Lord on August 28, 2022, at his residence while surrounded by his loving family.

A Graveside Funeral Service will be held on Tuesday, August 30, 2022, at 1:00 PM EST at Ft. Mitchell National Cemetery with Rev. Ricky Ward officiating. Military Honors will also be presented.

Mr. McDaniel was born in Aliceville, Alabama, the son of the late Andrew F. McDaniel and Roxie Corley McDaniel. Upon completing high school, Mr. McDaniel volunteered to serve his country in the United States Navy. After serving for two years, he transferred his service to the United States Army and remained there for thirteen years. Thomas was known by his family for his woodworking. He could create anything he envisioned with wood. He also enjoyed fishing and was an avid Alabama Football Fan. Mr. McDaniel was an Insurance Salesman for Liberty National Insurance Company for over twenty-two years. Above all, he loved and cherished his family, especially his grandchildren.

In addition to his parents, Mr. McDaniel was preceded in death by four brothers and one sister.

In lieu of flowers, the family is requesting honorariums be made to the John B. Amos Cancer Center in honor of Mr. McDaniel.

To leave a condolence, you can first sign into Facebook or fill out the below form with your name and email. [fbl_login_button redirect="https://vancebrooksfuneralhome.net/obituary/mr-thomas-r-mcdaniel/?modal=light-candle" hide_if_logged="" size="medium" type="login_with" show_face="true"]
×