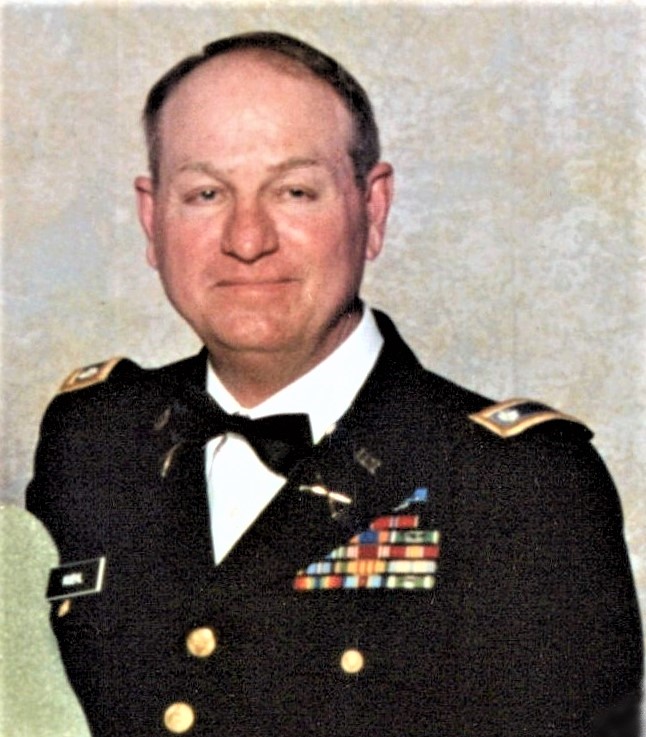 A funeral service will be held 10:00 am Monday, July 26, 2021, at Vance Brooks Funeral Home in Phenix City, AL with Rev. Lynn McManious officiating. Interment with military honors will follow at Ft. Mitchell National Cemetery. The family will receive friends this Sunday (7/25/2021) 6:00 to 8:00 pm at the funeral home.

Colonel Kuehl was born February 11, 1947, in Onawa, IA, son of the late Donald E. Kuehl, Jr. and Darlene. He served in Vietnam and retired from the United States Army as a Lt. Colonel. In addition to having an outstanding military career, he also retired from Muscogee County School District where he was ROTC instructor. Colonel Kuehl was a big supporter of both the Valley Rescue Mission and the Fraternal Order of Police. He enjoyed playing golf but above all, he loved spending time with his family and following his grandchildren playing sports all over the country. He was very generous, loving, encouraging, and supporting to his entire family.

Other than his parents, he was preceded in death by the love of his life, his wife, Connie Faye Kuehl (Oma).

Flowers will be accepted, or donations may be made in his memory to Valley Rescue Mission, www.valleyrescuemission.org.

To leave a condolence, you can first sign into Facebook or fill out the below form with your name and email. [fbl_login_button redirect="https://vancebrooksfuneralhome.net/obituary/mr-us-army-ret-ltc-steven-d-kuel/?modal=light-candle" hide_if_logged="" size="medium" type="login_with" show_face="true"]
×