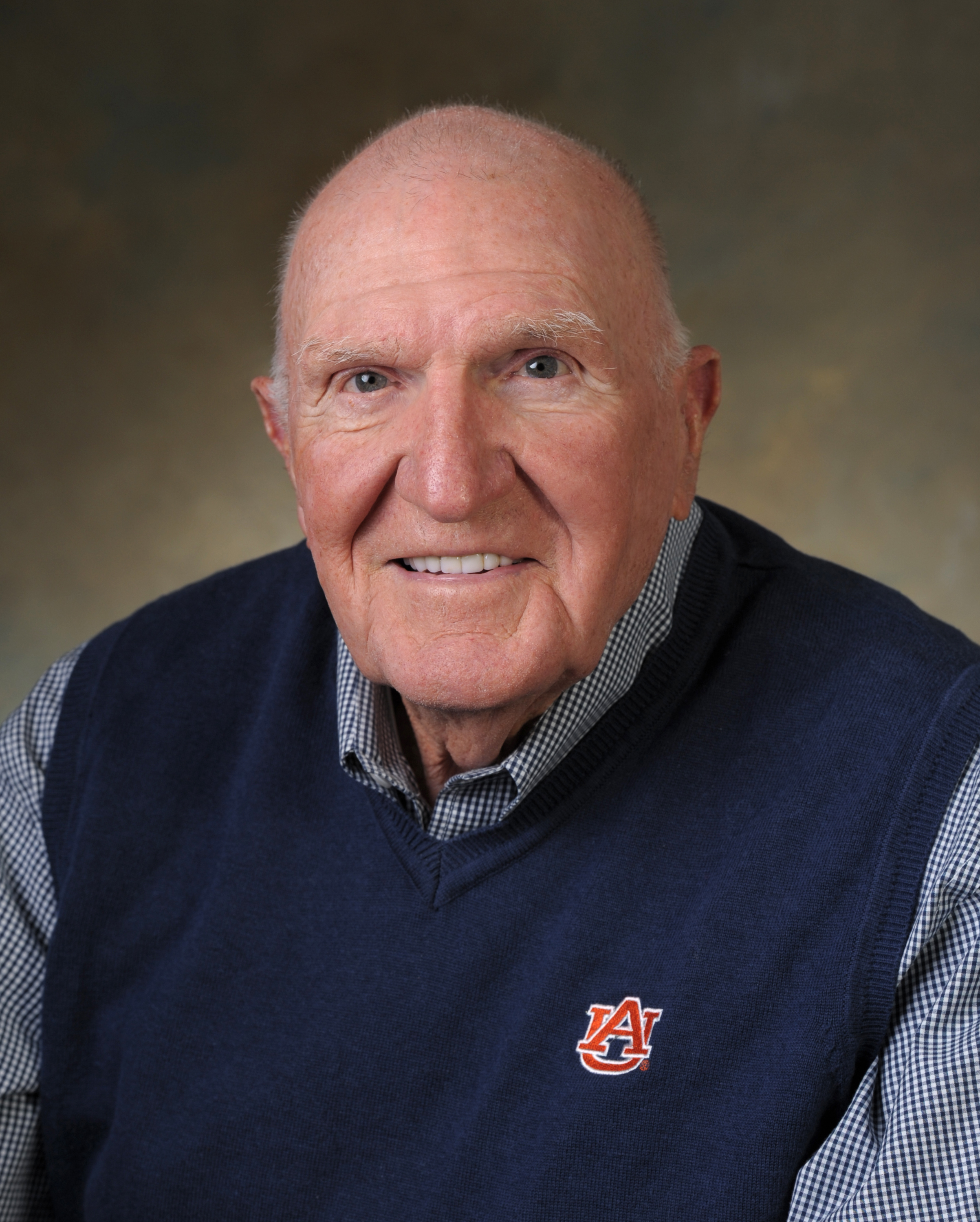 After a long and courageous battle with Alzheimer’s and in the comfort of his own home, surrounded by his family and faithful companion, “Deuce”, “Gene” Oswalt, 85, of Phenix City, Alabama passed away peacefully on December 21,2020.
A Celebration of Life Service will be held Wednesday December 23, 2020 at 1:00pm EST at Vance Brooks Funeral Home Chapel. Immediately following the service, there will be a procession of family and friends to Ft. Mitchell National Cemetery for a scheduled 2:30 inurnment at the columbarium with military honors. The family will receive friends on Tuesday evening from 6-8:00pm EST at the funeral home.
Vernard Eugene Oswalt was born on March 23,1935 to parents Vernard Norris Oswalt and Dora Lee Crowder Oswalt, both from Phenix City. With the exception of time spent in Germany during his military tenure, Gene spent his entire life as a resident of Phenix City. Gene was a 1953 graduate of Central High School then volunteered for the Army where he served as a Security Specialist for 3 years. After his military service, Gene took advantage of the GI Bill and enrolled in Alabama Polytechnic Institute in Auburn,Alabama. During college, he was a member of Sigma Phi Epsilon social fraternity and enjoyed competing in intramural athletics. In 1960, Gene received a Bachelors of Science degree in Education and was a proud member of the very first graduating class of Auburn University. Upon graduation, he returned to his alma mater Central High School where he worked as a teacher and a coach. In August of 1961, he married Brenda Gale Coppedge and they began a beautiful life together.
During his lifetime, Gene made a mark and served his community in many ways. He was a teacher, a coach, Director of Parks and Recreation, Russell County Commissioner, City Councilman, a pharmaceutical sales representative, a CORTA volunteer and a lifetime member of the Auburn Alumni Association and recent inductee into the Foy Society of Auburn University.
In addition to his parents, Mr. Oswalt is preceded in death by one sister Camilla Christine Montague and one brother, Baxley Oswalt.
Left to cherish his memory is his wife of 59 years Brenda Coppedge Oswalt, one daughter Kathryn Eugenia Senn and husband Chris of Dothan, AL; one son Chance Douglas Oswalt and Heather of Boise, ID; two grandchildren Christian Senn and Anna Kathryn Senn; two step-grandchildren Nenah Butler and Natalie Edom; nieces, nephews and extended family.
Gene will be remembered for his devotion to family, being a true Southern Gentleman, his love of all things Auburn, being an “old school” pharmaceutical rep with an unmatched work ethic, as well as a tennis player with a desire to share and teach the sport of tennis to young people.
The Oswalt Family wishes to express their heartfelt gratitude to many who have helped them on their journey. Thank you Bro. Robb Goodman of Summerville Baptist Church, special neighbor Mark Daughtery, Caregivers Carmen Swinton, Tammy Motley, Nancy Whitaker, Katrina Washington and Rosaline Robinson, Kindred Hospice and Nurse Practitioner Nakesha Hill for their friendship and love in caring for “Mr. Gene”.

To leave a condolence, you can first sign into Facebook or fill out the below form with your name and email. [fbl_login_button redirect="https://vancebrooksfuneralhome.net/obituary/mr-vernard-eugene-oswalt/?modal=light-candle" hide_if_logged="" size="medium" type="login_with" show_face="true"]
×