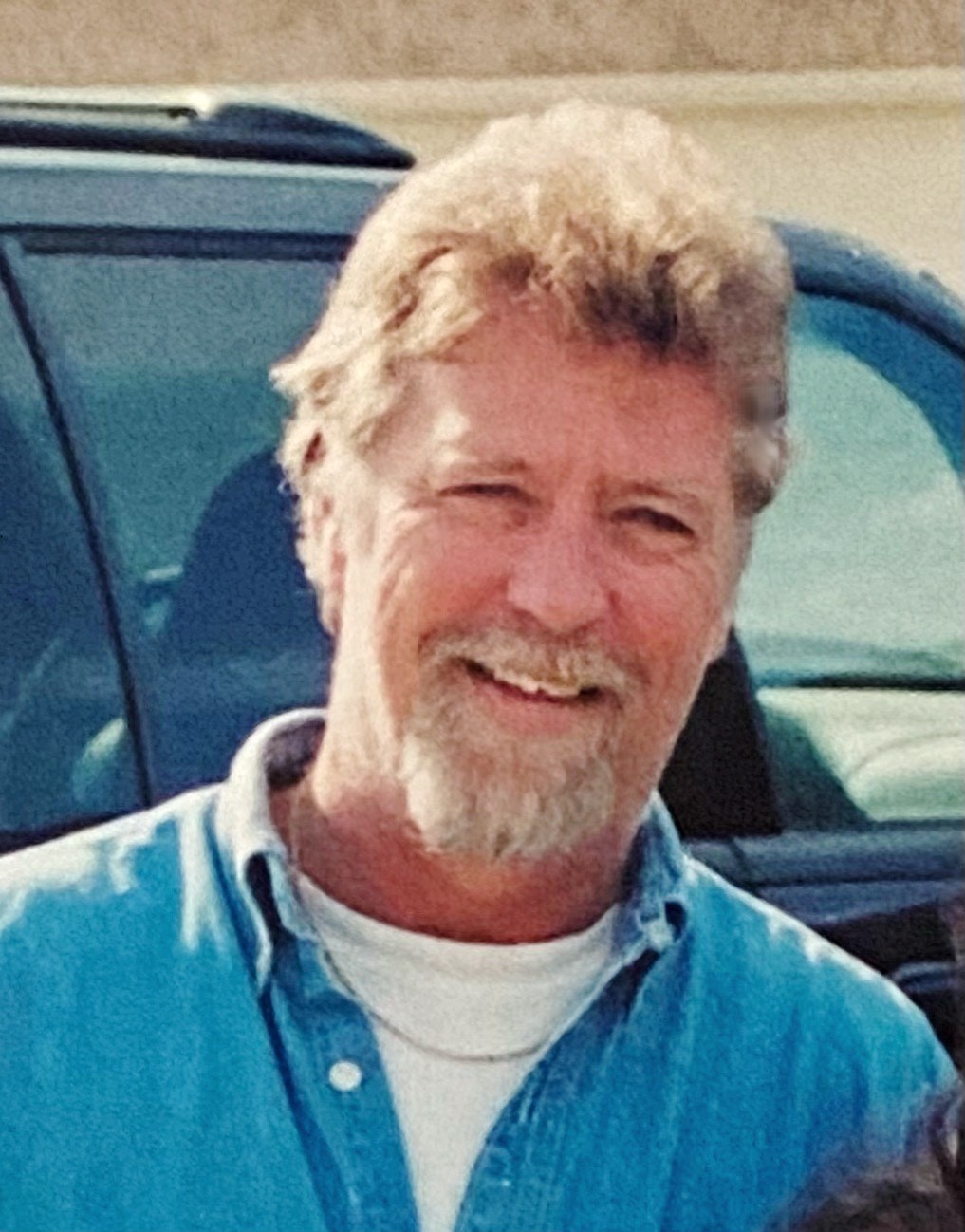 Wallace “Butch” Coursey, Jr., 71, of Valley, Alabama, with family by his side, passed away peacefully, on Tuesday, July 26, 2022, at East Alabama Medical Center in Opelika, Alabama.

A Memorial Service will be held at 11:00 AM EST, on Saturday, August 6, 2022, in the Chapel of Vance Brooks Funeral Home located at 3738 U.S. Highway 431 North, Phenix City, AL, 36867, with Reverend Katrina Paxson officiating. A private inurnment will take place at the columbarium of Ft. Mitchell National Cemetery on a later date. The family will receive friends one hour prior to the memorial service at the funeral home.

Mr. Wallace Coursey, Jr., was born in Tampa, Florida, the son of the late Wallace Coursey, Sr., and Mary Reagan Morgan. After completing high school, “Butch” (as he was known to his friends), joined the United States Army where he honorably served his country. After the military, he began a career as a Crew Chief/Avionics with Gulfstream Aerospace where he spent most of his tenure in Brunei. Towards the end of his career, he worked at Lockheed Martin then retired from Great Lakes Metal Stamping. In his spare time Butch enjoyed fishing, boating, and gardening. Above all, he enjoyed spending time with family, especially his grandchild Kohana.

Left to cherish his memory is his wife of 34 years Aileen Coursey; daughter Nohelani Yamasta and her husband Joseph of Terre Haute, IN; sisters Linda Dicks and husband Hugh of Valley, AL and Ann Rinehart of Flower Mound, TX; brothers Terry Coursey of Hinesville, GA and Duane Coursey and his wife Jamie of Jesup, GA; grandchild Kohana Yamasta and multiple nieces and nephews.

To leave a condolence, you can first sign into Facebook or fill out the below form with your name and email. [fbl_login_button redirect="https://vancebrooksfuneralhome.net/obituary/mr-wallace-butch-coursey/?modal=light-candle" hide_if_logged="" size="medium" type="login_with" show_face="true"]
×