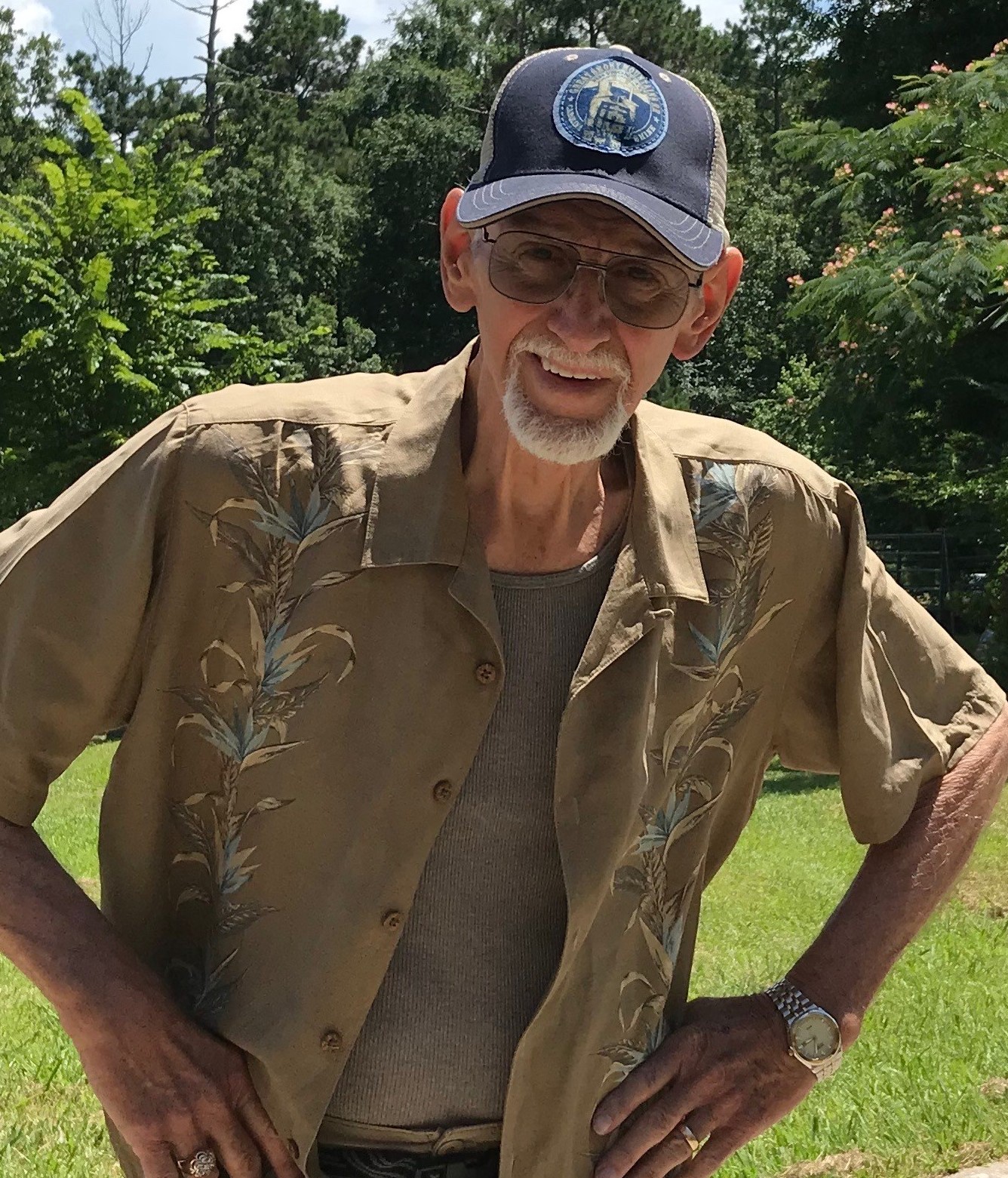 At the age of 79, Walter Lee Gray, Jr. was surrounded by his beloved wife and son when the Lord called him home, Monday, February 22, 2021.

A gathering will be held 2:00 pm EST Saturday, February 27, 2021 at Lakeview Memory Gardens in Phenix City, AL to celebrate  his life.

Proceeded in death by his father, Walt, his mother Evelyn and his brother John David.  Survived by wife, Dorris Ann, son Walt (Courtney), Granddaughters Ally and Charlotte Gray along with sister in law Joyce, one niece and nephews.  Fortunate to be blessed with extended family of Waverly and Cameron , Hayden and Anna.

Most of his professional life was as Regional sales manager for Amana Refrigeration and Pella Windows, and working with the family owned business Green Thumb Nursery and Florist.  Served two terms as Harris County Coroner, retiring to care for his mother.  Later he took a position as area inspector for MTI freight, covering Columbus, Ga and surrounding areas along with Montgomery, Ala.

Passionate about SEC football, his Auburn Tigers and always ready to say “War Eagle”.  Lee loved life and never hesitated to take on new hobbies or new challenges such as scuba diving, golf (although he never could lose that slice), horse rescue, along with a menagerie of pets, drag racing as a teenager, he always had a love for fast cars, and especially thrilled when his son presented him with a 1960 Starliner (like the first car he owned ) however,  his greatest thrill of all was flying a Cessena.

Lee loved and lived life to the fullest, nothing pleased him more than coaching his son and attending games through years of sports.  He took great pleasure in attending soccer games of the GRANDS.  He always enjoyed spending time with friends, especially with his “like brother,” Joe Willett.

When all is said and done: Lee’s number 1 motto was FAMILY FIRST!   His wife of 55 years, Dorris Ann, son Walt and granddaughters, Ally and Charlotte were his most fierce passion.

God granted family and friends years of memories that will always be in their hearts but ultimately Lee belonged to HIM.

To leave a condolence, you can first sign into Facebook or fill out the below form with your name and email. [fbl_login_button redirect="https://vancebrooksfuneralhome.net/obituary/mr-walter-lee-gray-jr/?modal=light-candle" hide_if_logged="" size="medium" type="login_with" show_face="true"]
×