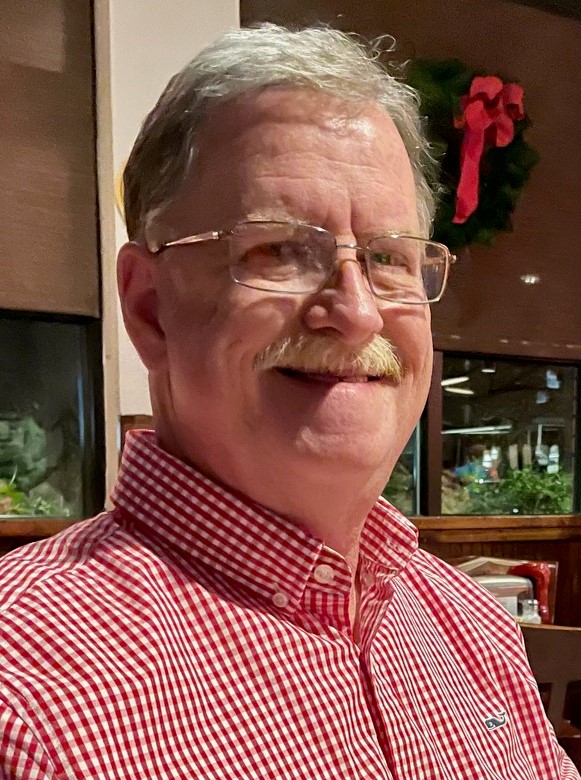 Mr. Dorrill was born in Troy, AL, the son of the late Roy L. Dorrill and Alice Edwards Dorrill. Dale later moved to Phenix City, AL where he worked for Campbell’s Foods (formerly Tom’s Foods) until his passing. Dale was an avid Alabama Crimson Tide football fan and could always be found in front of the television when it was game time. He loved boat riding and was also known as an accomplished mechanic and carpenter. He truly enjoyed aggravating his family and playing practical jokes. Mr. Dorrill was also known for his ability to cook, often referring to his home on Saturday’s as “Dorrill’s Waffle House” where he would make mouth-watering sausage and biscuits for all. His favorite dish to eat was the signature banana pudding, made by his sister Rita. Above all, he loved his family and cherished the time they all had together. He was a loving husband, father and grandfather.

To leave a condolence, you can first sign into Facebook or fill out the below form with your name and email. [fbl_login_button redirect="https://vancebrooksfuneralhome.net/obituary/mr-william-dale-dorrill/?modal=light-candle" hide_if_logged="" size="medium" type="login_with" show_face="true"]
×