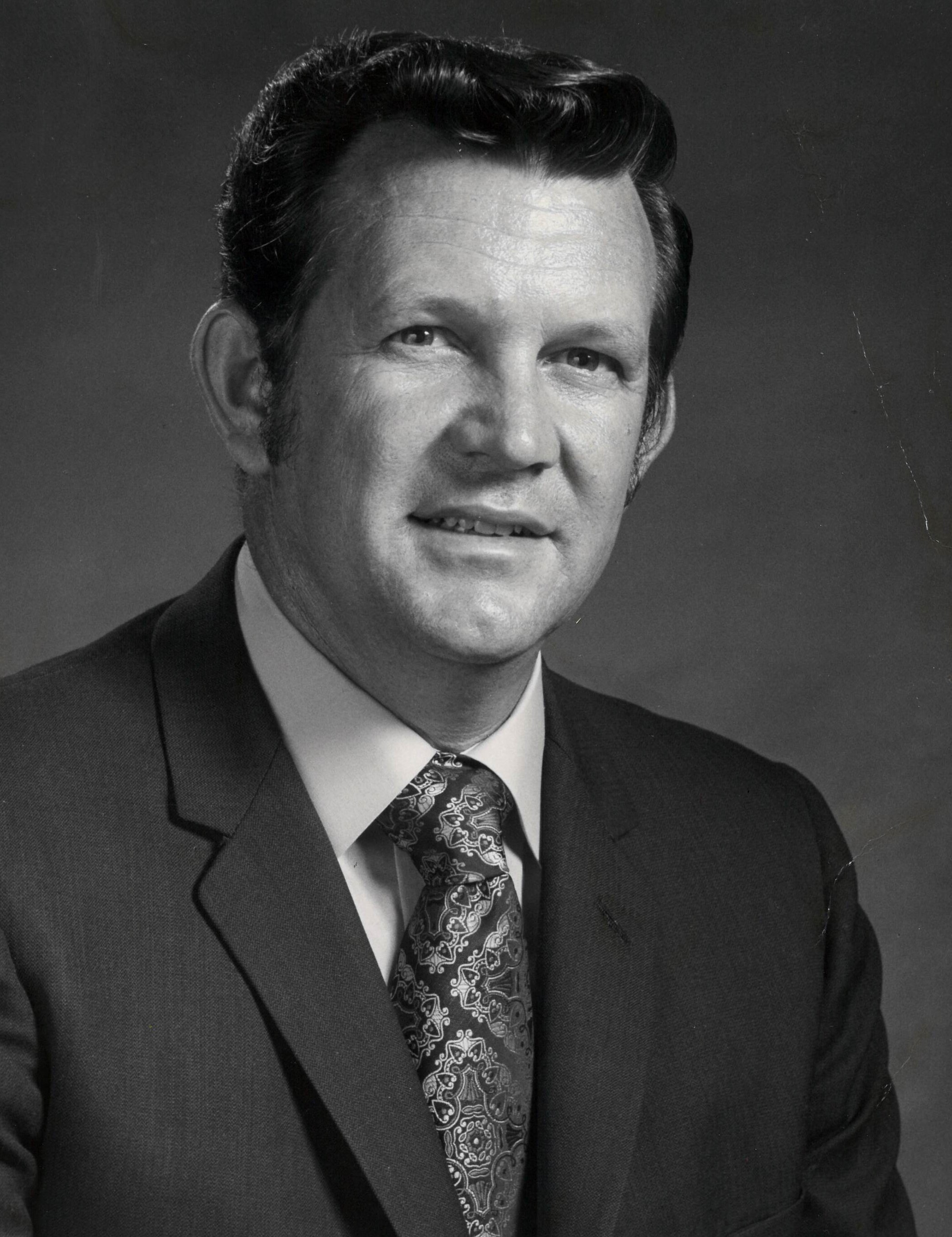 Mr. Roberts, son of the late Molle Jefferson Roberts and Lizzie Eula Wells Roberts, was born January 26, 1930 in Marion County, Georgia.  After graduating from Jordan High School where he was a member of the ROTC program, he was drafted into the United States Army where he served as a Military Police Officer.  After his military service ended, he began a career in the automobile industry where he owned and operated Red Dot Motors for over 60 years, before turning the keys over to his son, Bill, to continue his legacy. In 1970, he was elected into public office where he served the Phenix City community as City Commissioner for two years.  Immediately following, Mr. Roberts became the first publicly elected Mayor for Phenix City and served from 1972-1976. His political career will always be defined by his honesty and integrity. Additionally, Mr. Roberts was a member of the Kiwanis, Jaycees, and the Crawford Masonic Lodge F&M #863. He was also actively involved with the Phenix City Shrine, serving faithfully for over 50 years.  One of his greatest joys was playing in the Senior Adult Softball League in Columbus, GA. He was a member of the Silver Bullets Softball Team which went on to win the Senior Softball National Championship.

The family would like to extend their sincere gratitude to Kindred Hospice and the Veterans Association for their continuous support and assistance.

Flowers are accepted or contributions can be made to the Alzheimer’s Association.

To leave a condolence, you can first sign into Facebook or fill out the below form with your name and email. [fbl_login_button redirect="https://vancebrooksfuneralhome.net/obituary/mr-william-franklin-frank-roberts/?modal=light-candle" hide_if_logged="" size="medium" type="login_with" show_face="true"]
×