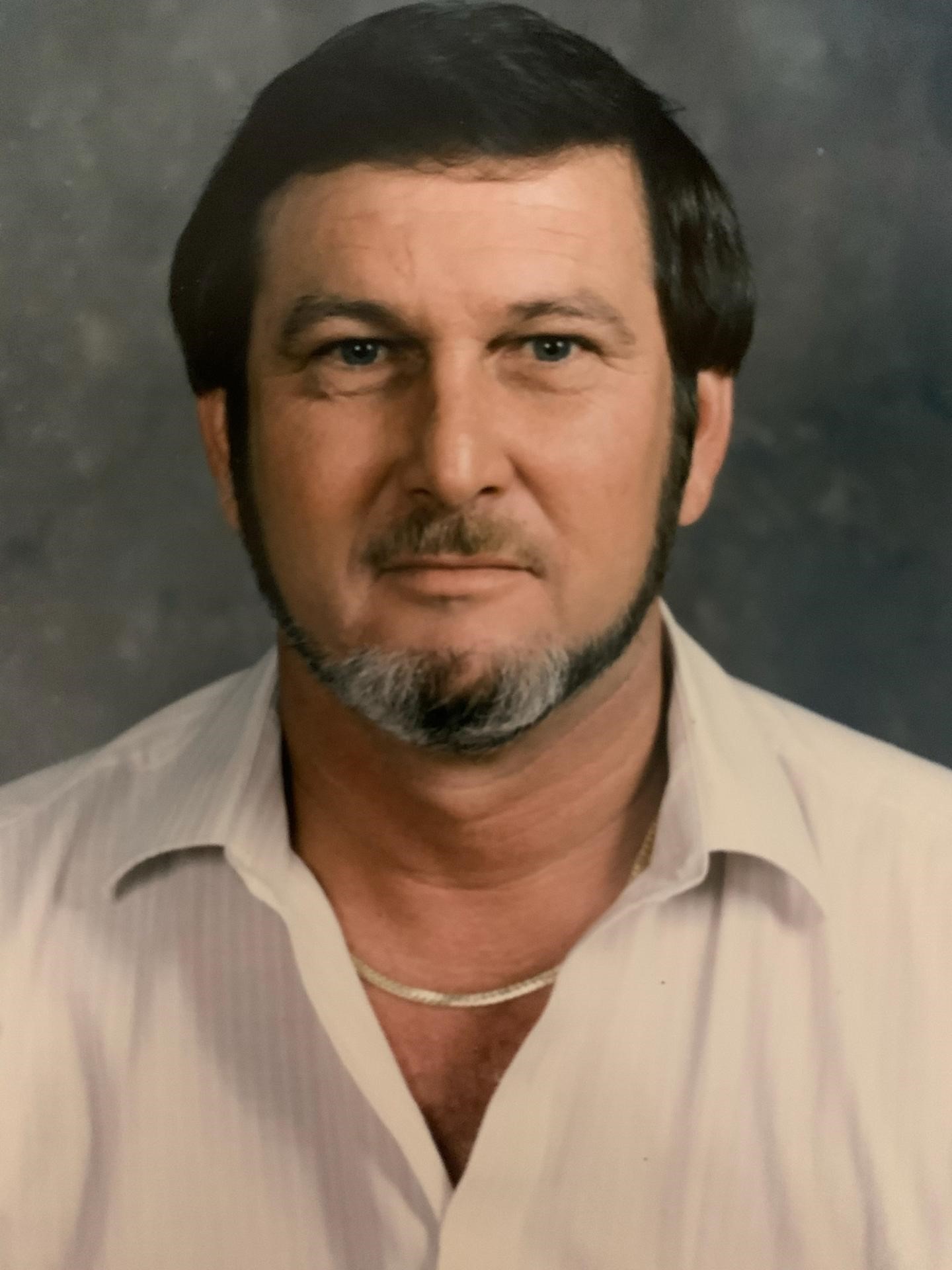 A funeral service will be held at 11:00 am EST Wednesday, January 13, 2021 at Vance Brooks Funeral Home in Phenix City, AL with Rev. Ricky Ward officiating.  Interment with military honors will follow at Ft. Mitchell National Cemetery.  The family will receive friends Tuesday evening from 6:00 to 8:00 pm EST, at the funeral home.

Mr. Lance was born July 19, 1943 in Blakely, GA, son of the late William Harold  Lance and Sarah Alice Hayes Lance.  He proudly served his country in the United States Army during the Vietnam War.  After his military service, he worked at Fieldcrest Mills and retired with over 20 years of service.  After retiring from Fieldcrest Mills, he worked as a property manager for Selagi Properties until his death.    Mr. Lance enjoyed fishing, hunting, shooting skeet and spending time with his family and friends.

Other than his parents, he was preceded in death by a son, Brian Curtis Lance.

In lieu of flowers, please make donations to your local animal rescue / shelter in memory of Mr. Lance.

To leave a condolence, you can first sign into Facebook or fill out the below form with your name and email. [fbl_login_button redirect="https://vancebrooksfuneralhome.net/obituary/mr-william-h-lance/?modal=light-candle" hide_if_logged="" size="medium" type="login_with" show_face="true"]
×