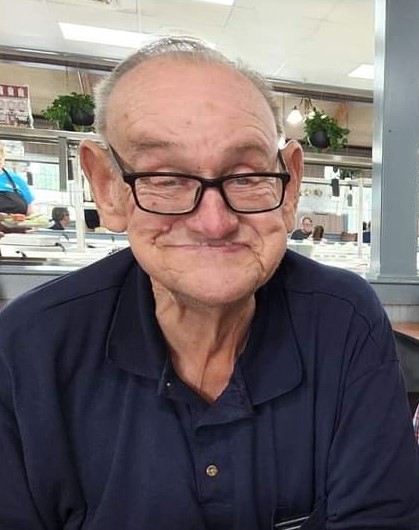 William S. King, 76, of Phenix City, Alabama, went to be with his Lord on Monday, January 16, 2023, at East Alabama Medical Center in Opelika, Alabama.

Funeral Services will held at 3:00 PM EST on Friday, January 20, 2023, in the Chapel of Vance Brooks Funeral Home, located at 3738 U.S. Highway 431 North Phenix City, AL 36867 with Reverend Avery Smith officiating. The family will receive friends one hour prior to the service at the funeral home. An inurnment will be held at a later date.

Mr. King was born in Pike County, AL, the son of the late Johnny McNair King and Voncile Coston King. Later, the family moved to the Phenix City area looking for industrial work. William began working at Swift Textiles Mills and remained there until his retirement. Billy, as he was known to his family and close friends, enjoyed dirt track racing at East Alabama Motor Speedway and was an avid Alabama Crimson Tide Football fan. Billy also enjoy Southern Gospel Music and spending time with his church family at St. Mark Freewill Baptist Church. Above all, he enjoyed spending time with his family.

In addition to his parents, Mr. King was preceded in death by his wife Shirley Brown King; stepson Charles Simmons and brother Johnnie King.

Those left to cherish his memory are his brother Stanley King; nephew Joey Patrick King and his wife Vangie all of Salem, AL; niece Lisa McBride and her husband Ernest of Columbus, GA and many other nieces, nephews and extended family members.

To leave a condolence, you can first sign into Facebook or fill out the below form with your name and email. [fbl_login_button redirect="https://vancebrooksfuneralhome.net/obituary/mr-william-s-king/?modal=light-candle" hide_if_logged="" size="medium" type="login_with" show_face="true"]
×