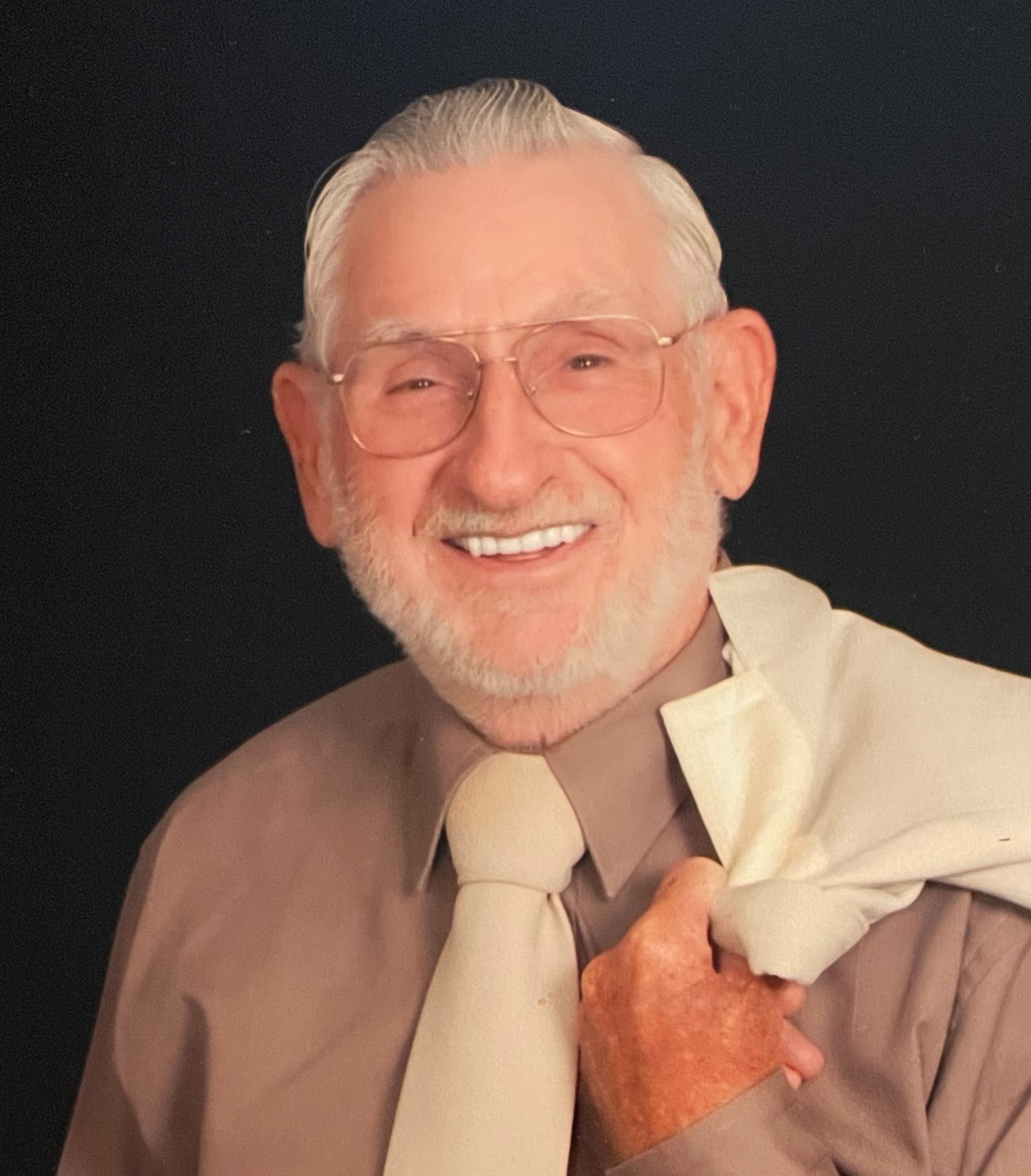 William Joel Tucker, 81, of Phenix City, Alabama, stepped into the gates of Heaven on Saturday, January 21, 2023, at Piedmont Medical Center with his family by his side.

Funeral Services will be held at 12:00 PM EST on Wednesday, January 25, 2023, at Beaver Creek Baptist Church located at 891 Lee Road 197 Phenix City, AL 36870, with Reverend Lynn McManious officiating. Interment will follow at Parkhill Cemetery. The family will receive friends from 10:30-12:00 prior to the service at the church.

Mr. Tucker was born in Columbus, Georgia, the son of the late William Arthur Tucker and Eddie Francis Veasey Tucker. He was Sales Agent for Gulf Life Insurance Company until his retirement. Joel as he was known to his friends and family, enjoyed life to it’s fullest. One of his passions was taking care of animals. He owned horses, ducks, chickens and donkeys. Mr. Tucker also liked riding and working on his John Deere tractor.  In his earlier days, he as known on the regional square dance circuit and took advantage of every occasion to dance. Joel was a believer in Jesus Christ and never missed an opportunity to witness to others. He was a faithful member at Beaver Creek Baptist Church. Mr. Tucker loved serving others. Above all, he loved his family, especially his grandchildren and enjoyed spending time with them.

In addition to his parent, Mr. Tucker was preceded in death by nine sisters and one brother.

To leave a condolence, you can first sign into Facebook or fill out the below form with your name and email. [fbl_login_button redirect="https://vancebrooksfuneralhome.net/obituary/mr-willilam-joel-tucker/?modal=light-candle" hide_if_logged="" size="medium" type="login_with" show_face="true"]
×