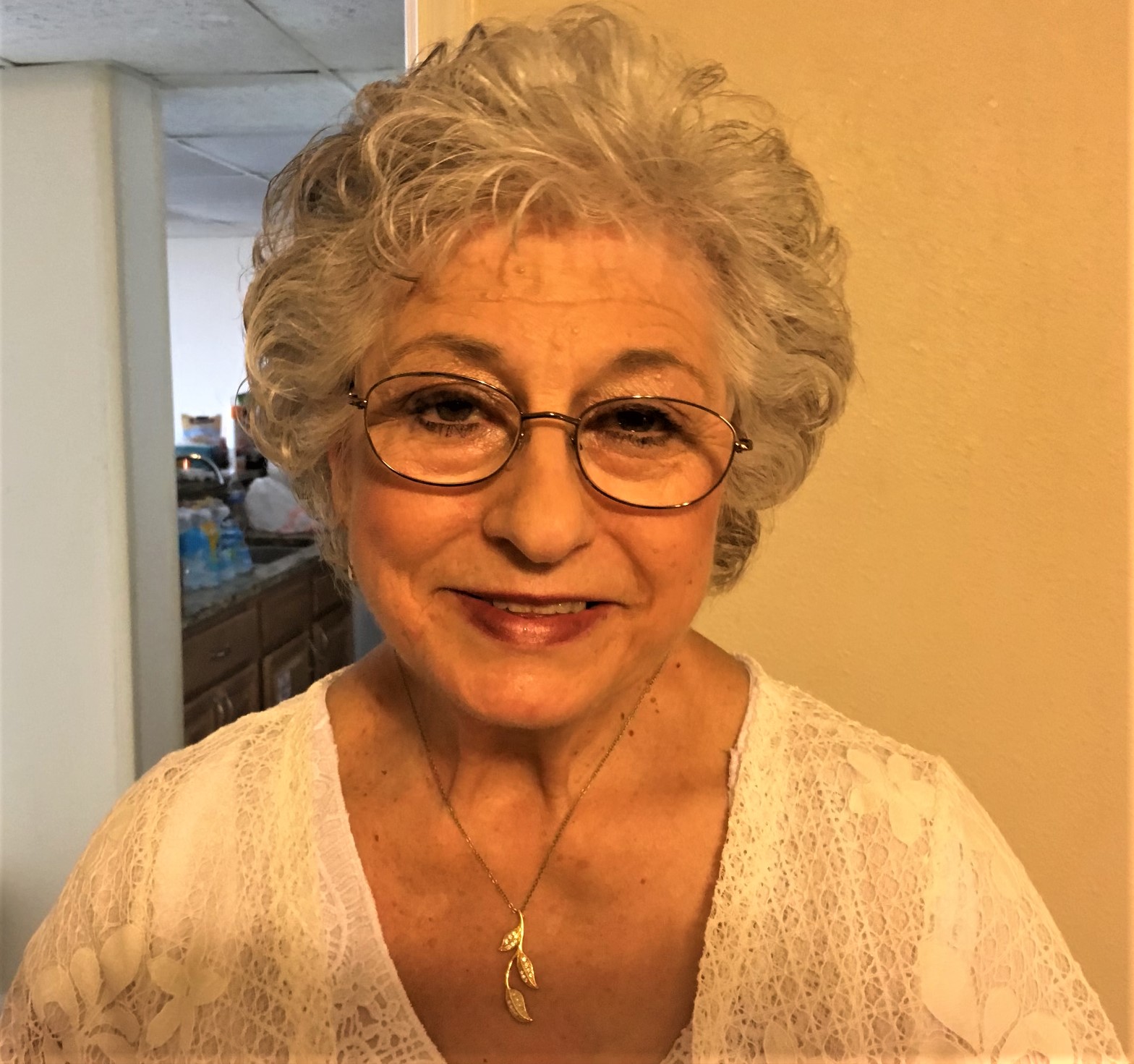 Mrs. Arainia Thomas Stinson, 77, of Columbus, Georgia, went to be with her Lord and Savior on Monday, November 1, 2021, at her residence.

A Celebration of Life service will be held at 2:00pm EST on Wednesday, November 3, 2021, at Vance Brooks Funeral Home 3738 Highway 431 North Phenix City, AL with Rev. Bryan Collins officiating. Interment will follow at Lakeview Memory Gardens. The family will receive friends from 12:00 noon until 2:00pm prior to the service at the funeral home.

Mrs. Stinson was born in Dale County Alabama the daughter of the late AJ Thomas and Evelyn Lavender Patrick. Mrs. Stinson also spent most of her childhood life with Myron Thomas, who she considered to be her second mother. She later moved to Phenix City, Alabama where she worked as a Payroll Clerk at St. Francis Hospital for many years. She then began keeping children for many of her loved ones. She was a faithful and dedicated member of Bush Road Emanuel Church. Mrs. Stinson spent many years playing the piano and leading the children’s ministry. Aside from church, she enjoyed being with her family and could be found behind the camera filming home videos.

In addition to her parents, Mrs. Stinson is preceded in death by one sister Laura Patrick and three brothers William Patrick, Claude Patrick and Russell Patrick.

To leave a condolence, you can first sign into Facebook or fill out the below form with your name and email. [fbl_login_button redirect="https://vancebrooksfuneralhome.net/obituary/mrs-arainia-thomas-stinson/?modal=light-candle" hide_if_logged="" size="medium" type="login_with" show_face="true"]
×